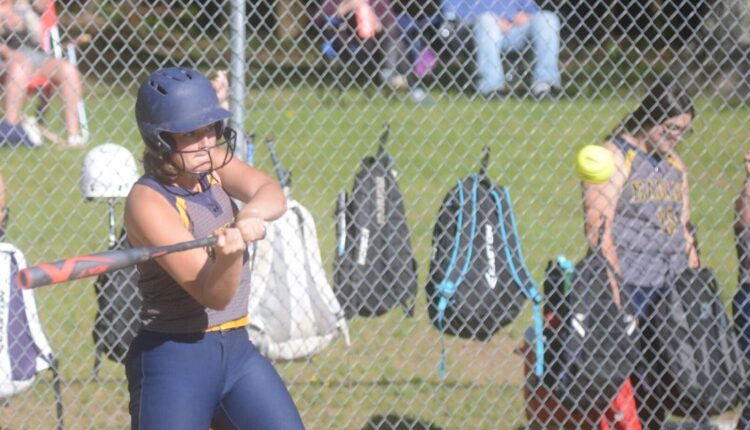 NORTHAMPTON – Mount Everett may have been inducted into the Western Massachusetts Division III softball tournament as an underdog, based at least on the seeds.

It does not matter.

Mount Everett (6-8) will now advance to the quarter-finals on Monday, where the Eagles will travel to Turners Falls for a game against number 2 Franklin County Tech (15-2). Franklin Tech defeated the winless and 15th-placed Granby 13-1.

“I told them to take it one game and one at a time and just have fun at the end of the day,” Eagles coach Josh King wrote in an email. You did just that.

Everett scored six runs in the first inning and four more in the second before pulling away for the win.

Offensively, Emma Goewey was 3 for 5 with one RBI, while Tonilyn Smith went 2 for 3 with two RBI.

June celebrations in Spokane all weekend