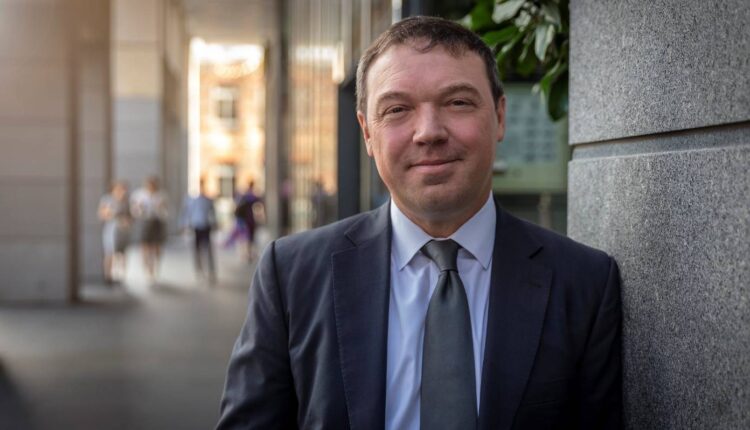 The outgoing Chief Executive of the Financial Markets Authority, Rob Everett, is proud that proposed legislation to oblige banks and insurers to treat customers fairly was a direct result of the work of the FMA and the Reserve Bank.

It took banking and insurance scandals in Australia and “behavioral and cultural reviews” in New Zealand to get complacent bankers to wake up the way they were supposed to treat their customers, says outgoing financial regulator Rob Everett.

In a farewell speech on Tuesday, Everett recalled his surprise in 2014 when he arrived from the UK to be told by senior bankers here that he doesn’t have to look for problems at the big end of town.

A bank chief even told him the sector was “half-regulated to death” in New Zealand, Everett said.

CONTINUE READING:
* Rob Everett resigns as chief executive of the Financial Markets Authority
* Laws will impose ‘heavy’ fines on banks and insurers
* According to the FMA and Reserve Bank, insurers have left at least 75,000 customers in the lurch

At the time, UK banks were the target of nationwide anger for irresponsible lending that led to the global financial crisis, selling low-value insurance and even manipulating interest rates.

But while the UK banking scandals didn’t shake the complacency of Kiwi bankers, the scandals at their parent banks in Australia did, Everett said.

“It took the Royal Commission in Australia and our conduct and culture reviews with the Reserve Bank to get some knowledge of some parts of the industry.”

Rob Everett, Chief Executive of the Financial Markets Authority, and Reserve Bank Governor Adrian Orr, announce the results of their joint review of the behavior and culture of New Zealand banks. First published in 2018.

Everett said in 2016 that he had urged the financial industry to embed the concepts of “customer interests” and “integrity” in everything they do.

You weren’t listening, he said.

But the scandals surrounding the Australian parent companies of New Zealand banks and insurance companies have given the industry the spark it needs to grasp the danger of a similar royal commission here, he said.

But it also spurred Everett and Reserve Bank Governor Adrian Orr to conduct reviews of banks and insurers, which resulted in the two sectors allowing multiple cases of failed customers.

The response from politicians has been to draft laws that will oblige banks and insurance companies to treat customers fairly, and Everett said he was disappointed to leave the FMA before it came into force.

The laws are the direct result of the conduct reviews by the FMA and the Reserve Bank, he said.

The two industries are banking and insurance, he said.

Westpac, ASB, ANZ and BNZ are all owned by Australian parent banks that have been shamed by the Australian Royal Commission for their misdeeds in Australia.

The culture reviews also resulted in banks and insurers canceling or changing the financial incentives and bonuses they used to drive sales, Everett said.

Following the reviews, banks stopped selling poor quality credit card insurance but avoided paying compensation to customers as UK banks had to do.

The banks’ response to the behavioral and culture reviews showed that with help, “even the biggest end of town can turn itself around,” Everett said.

He praised banks for their “heroic” customer service during the first national Covid-19 lockdown early last year when they served tens of thousands of concerned households.

“I don’t think the outrageous wrongdoing we saw in Australia is endemic or systemic here,” Everett said.

But he saw sloppiness, lack of resources, and inconsistent behavior across the industry.

Banks and insurance companies are getting better and better at recognizing and correcting their past mistakes, he said.

“This New Zealand industry will thrive if it remembers who it serves. That’s every man, woman and child in New Zealand. “

“You are leaving the position with the respect of the industry,” he told Everett.

“They have taken over and influenced the industry to become much more consumer-centric and as a result we are all better off.”