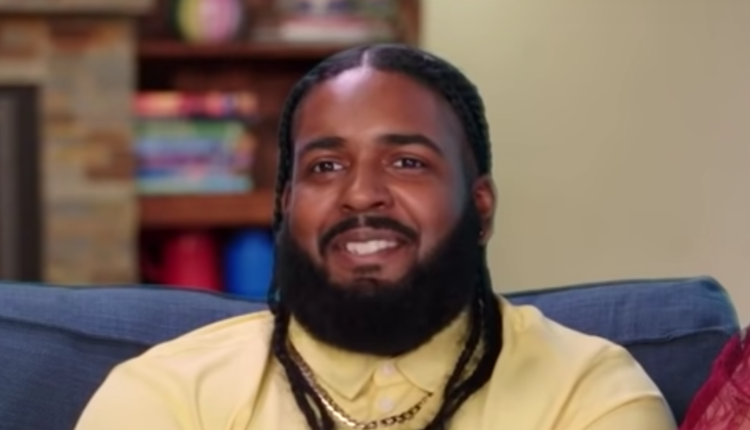 We know Jah and Winter met when she was 19 years old. Now that she is in her 20s, she has taken on the role of mother since he had a daughter. But thanks to Chantel and Karen Everett, the mother of Chantel and Winter, we know more about Jah than he probably wanted to make public.

In an episode of The Family Chantel, Karen and Chantel go to the same private investigator Karen used to find out more about Pedro. The investigation finds that Jah has another child, a son, from a previous relationship none of the Everetts knew about.

The lie is bad enough, but when Winter confronts him with it, he refuses to give her a straight answer and does not speak about it on camera. Winter was hurt by the news, but it looks like the couple are still together.