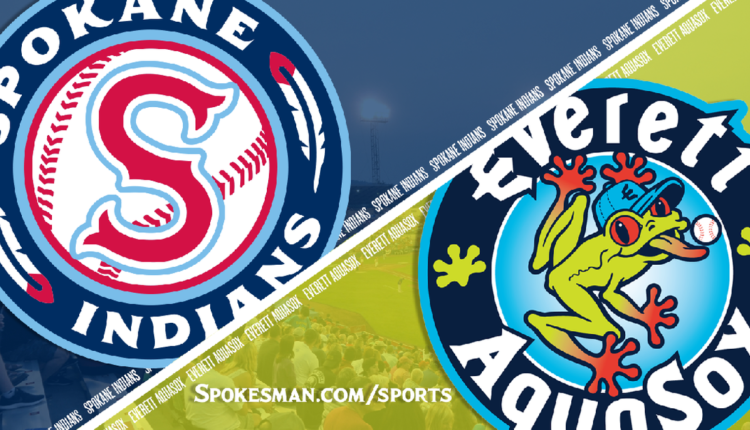 Kyle Datres scored a grand slam as part of a seven-fold fifth innings and the Spokane Indians beat Everett AquaSox 11-3 on Thursday in the third of a six-time High A West series.

The Indians (66-49) took over half a game lead over Eugene (66-50) with three games remaining in the regular season and took first place in the league.

The Emeralds were surpassed by Tri-City 3-1 in Pasco.

Spokane welcomes Eugene in the Best of 5 championship series from Tuesday at the Avista Stadium.

The Indians led 2-1 in the fifth inning and exploded for seven runs against three Everett pitchers.

Daniel Cope hit a solo homer while Jack Blomgren and Brenton Doyle hit in the inning before the big hit from Dater’s RBI singles.