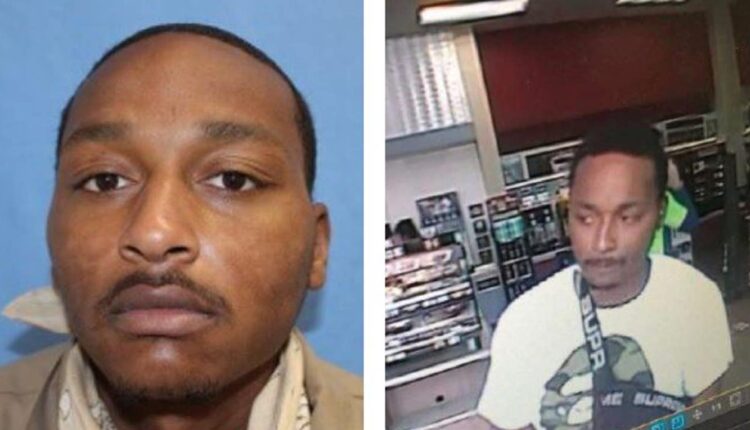 SEATLLE – Investigators are looking for a 23-year-old suspect wanted in the Phinney Ridge neighborhood of Seattle for the murder of a woman.

Police say a jogger stopped police at around 5:00 a.m. on September 1 to say there was a woman down the alley near N. 73rd St. and Greenwood Ave N.

The King County’s coroner’s office has now classified the woman’s death as a homicide.

On September 15, Seattle police named Jacaree Rashad Hardy as a suspect in the case. Hardy is wanted for a second degree murder.

Investigators believe he is in the Seattle or Portland, Oregon area.

This investigation began just the day after a woman was shot and killed in a robbery two miles away in the Greenlake neighborhood.

Seattle Police are conducting a death investigation after a woman’s body is found in an alley. This incident comes just a day after three shootings, including a random robbery in the Greenlake neighborhood.