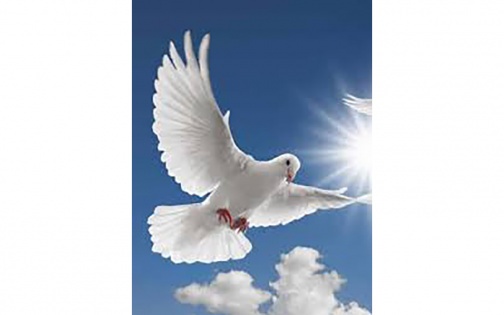 Dennis Michael Everett, 62, of Forest, MS, was born on September 6, 1958 in Meridian, MS, to Dennis and Pansy Everett. He went to his heavenly home at Merit Health Central Hospital, Jackson, MS on August 13, 2021.

After graduating from Bay Springs High School in 1976, Mike (“Cotton”) attended Jones County Junior College for two years and then earned a bachelor’s degree in agricultural science from Mississippi State University. Recently retired, he was with the USDA Farm Service Agency for 38 years.

The epitome of a Christian family man and friend, Mike was a longtime, loyal member of the Forest Baptist Church. He had also served as an ordained deacon in the Calvary Baptist Church in Cleveland, MS. Mike was a loving husband, father, grandfather. He especially enjoyed spending time with his grandchildren, who knew him as “pop-pop”, and spoiling them. Mike was an avid fisherman and enjoyed the hunt. Mike remained loyal to the deep family legacy on the Clarke County, MS family farm all his life. He will be remembered and greatly missed for his warm heart and fun-loving character. Knowing Mike was loving Mike, and loving him really was a blessing.

The visitation was held on Monday, August 16, 2021 at 9:30 a.m. at the Forest Baptist Church, Forest, MS, with services at 11:00 a.m. conducted by Rev. Joe Pate, Rev. Doyle Boyles. The funeral took place at 3:00 p.m. in Pine Hill Cemetery, Enterprise, MS. Rev Joseph Blount ran everything under the direction of Wolf Funeral Services.

Mike Everett’s family would like to express their sincere thanks for the flowers, food, prayers, and other displays of love during our time of grief.

Instead of flowers, monuments can be attached to the Forest Baptist Church.

We cordially invite you to post your thoughts and memories on our memory wall at www.wolffuneralservices.com.

The Best Bagels in Seattle