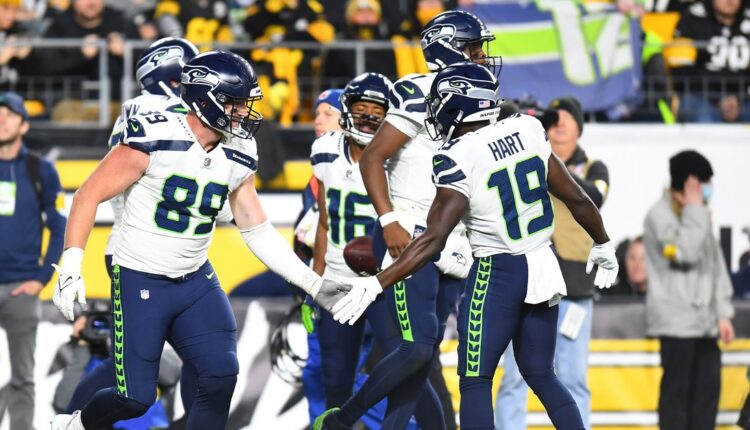 The Seattle Seahawks lost a 23:20 loss to the Steelers last Sunday and will be looking for a much-needed setback victory this week when they receive the New Orleans Saints on prime-time for Monday Night Football.

Tight ends Gerald Everett and Will Dissly will be available for the home team, who managed to avoid the injuries that suddenly plague the Seattle offensive. What should fantasy managers do when they enter this week 7 battle?

Dissly only caught two passes in last week’s loss, but one of them was for a touchdown. Meanwhile, Everett had a little more influence from a yards perspective, catching two of three targets at 40 yards. Whether it’s Russell Wilson or Geno Smith throwing the soccer ball, neither has ordered more than two catches in the past three weeks.

None of the tight ends have made a worthwhile fantasy getaway this season, so I would recommend it meeting both.