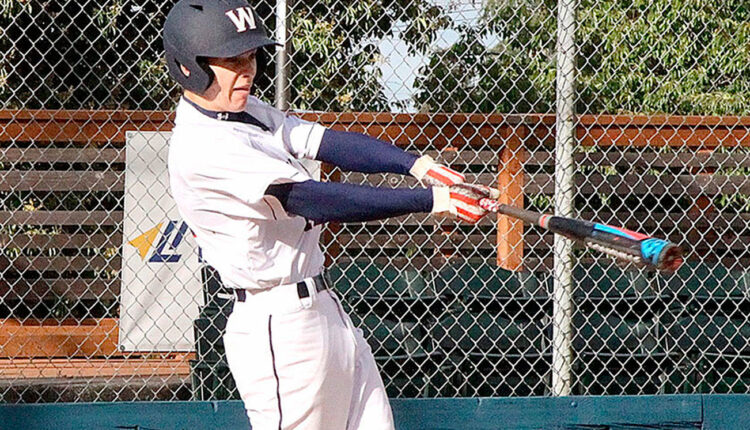 This is the first Firecracker Classic since 2019. The tournament had to be canceled last year due to the COVID-19 pandemic.

There will be a three-day round robin tournament in which teams will be divided into black and red divisions and will play four games each. Placement games take place on Sunday, the championship game is scheduled for 5 p.m.

The forecast for the tournament is for mostly sunny skies with cooler temperatures in the mid to upper 70s.

The full schedule is: