Winterhawks shut out by Everett, lose third in a row 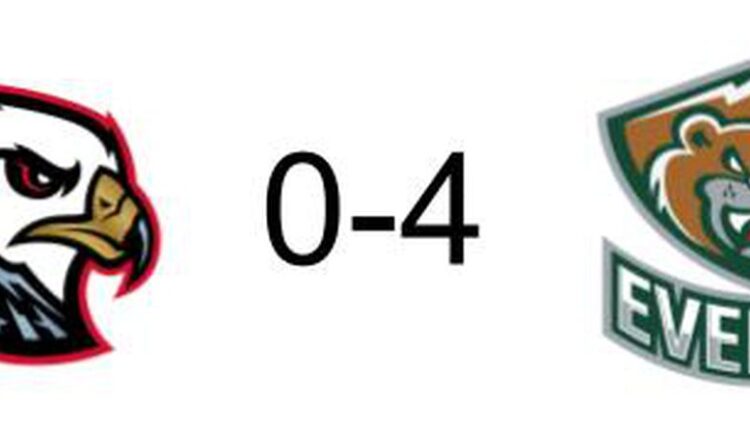 Why the Winterhawks lost: They can’t score. Their last goal was last Saturday 13:25 in the first third, so that the goalless series reached 107 minutes and 45 seconds. Everett goalkeeper Braden Holt had a good game so it’s not all about Portland. But who would score was a question that came up during the season and there is still no answer.

Why the Silvertips won: Their top line of Jackson Berezowski, Michal Gut and Hunter Campbell. They scored three goals, two from Berezowski and one from Gut, with Campbell receiving two assists. Gut didn’t come across because of Covid last season but he now has 4 points in 2 games and looks like he’s going to give the Silvertips a shot in the arm.

Why the Silvertips Won: The defense apparently spearheaded by Holt’s 23-Saave shutout on his season debut. Top defender Ronan Seeley also had a big game.

What it means: The Winterhawks have lost three in a row, with performances that got worse from game to game. Three bad games at the start of the season cause more fear than in the middle of the season, because good performances cannot be used. The 4-0 preseason looks a long way off. And Seth Jarvis can’t get back from the Carolina Hurricanes soon enough.

Saturday in Seattle at 6 p.m.

Outlook: Wednesday, November 3rd in Kamlooops, 7 p.m. (if you are allowed to enter Canada).