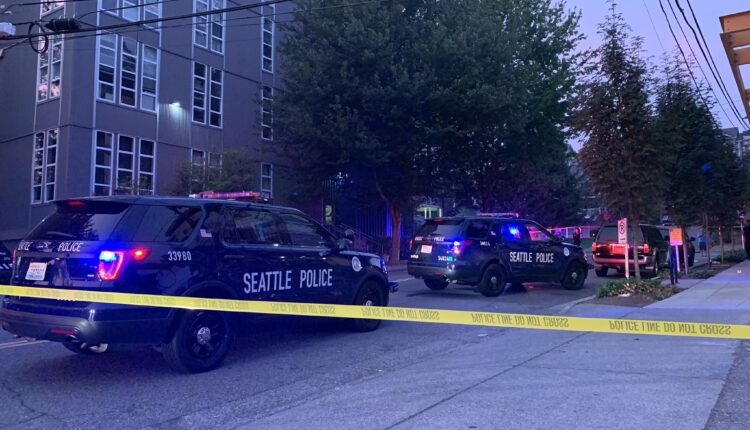 SEATTLE – An investigation is ongoing after a 15-year-old boy was shot dead in Seattle on Friday night, police said.

Officers were called to South Charles Stree and Hiawatha Place South over a reported shooting.

According to the police, the teenager suffered a gunshot wound in the leg.

Paramedics from the Seattle Police Department took the teenager to Harborview Medical Center. He was reportedly in stable condition.

At the scene of the crime, the officers seized several cartridge cases.

It is not yet known what led to the shooting or whether a suspect was arrested.

Police are at the scene of a shooting on S Charles Street and Hiawatha Pl S. @SeattleFire transported a 15 year old man in stable condition with a GSW on his leg to HMC. The officers recovered several cartridge cases. Detectives from the Gun Violence Reduction Unit investigate on site. pic.twitter.com/KQFginNbXb