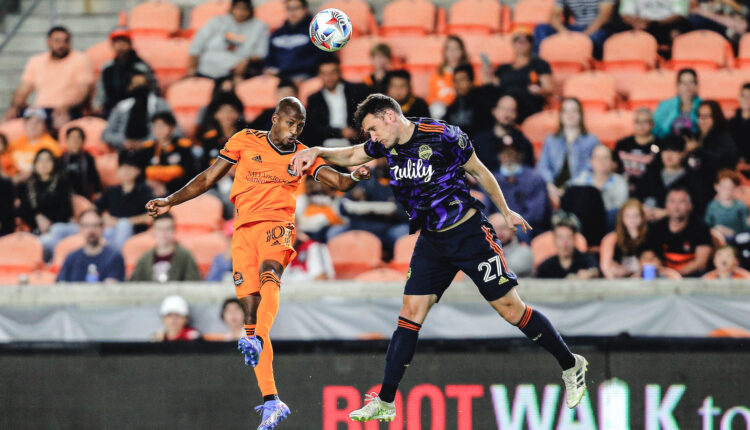 Medranda only scores Golazos and he bagged another one on Saturday to breathe life into the Sounders before halftime.

The Sounders entered a four-game winning streak but saw it come to an end at PNC Stadium. The loss was only Seattle’s third in 14 away games that season.

The Sounders will face the third and second placed teams of the Western Conference against the Colorado Rapids and Sporting Kansas City respectively next week. Seattle will soar up on Wednesday (6 p.m. PT; FOX 13+, Prime Video, 950 KJR AM, El Rey 1360 AM) to take on the Rapids, before heading out on Saturday (12:30 p.m. PT; Univision, Twitter, FOX.) The SKC hosts 13+, Prime Video, 950 KJR AM, El Rey 1360 AM | TICKETS).