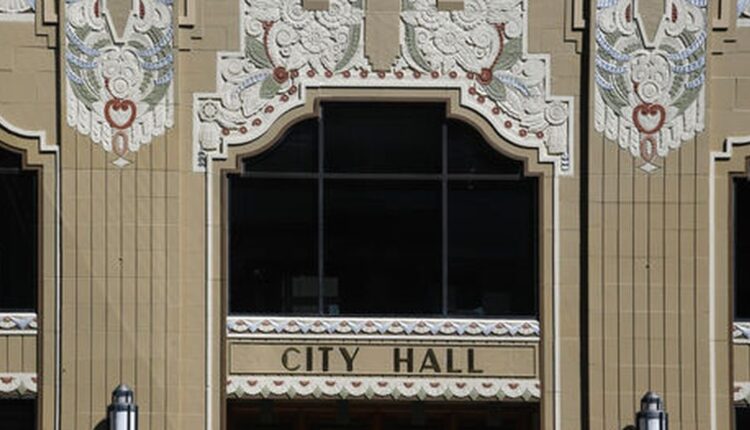 The City of Spokane is ready to investigate the feasibility of adding fluoride to their water supply.

Pending approval by the city council on Monday, the city plans to use $ 600,000 in grants to study fluoridation.

According to a proposed treaty change approved last year, the grant will not have to be repaid regardless of whether the city pushes fluoridation.

Funding was provided by The Arcora Foundation, the non-profit arm of the insurance company Delta Dental.

The $ 4 million grant was the subject of considerable controversy in 2020 as fluoride opponents warned that its adoption would put the city on an inevitable path to fluoridation.

According to the original contractual language of the grant agreement, the city could have been forced to repay Arcora money if it had decided to abandon fluoridation. But the contract would be amended on Monday to clarify that the city could spend up to $ 600,000 on the feasibility study and initial fluoridation development without having to reimburse Arcora, regardless of the outcome.

Mayor Nadine Woodward has not commented personally on fluoridation, but is still keen that the issue should be carefully considered by the public. She also called for an advisory vote.

The Council has agreed to a public review of the results of the feasibility study, but has not committed itself to an advisory vote.

City voters have refused to add fluoride to water three times, most recently in 2000.

Woodward had previously postponed the study over concerns that the city could be hooked for the money if it chooses not to push fluoridation.