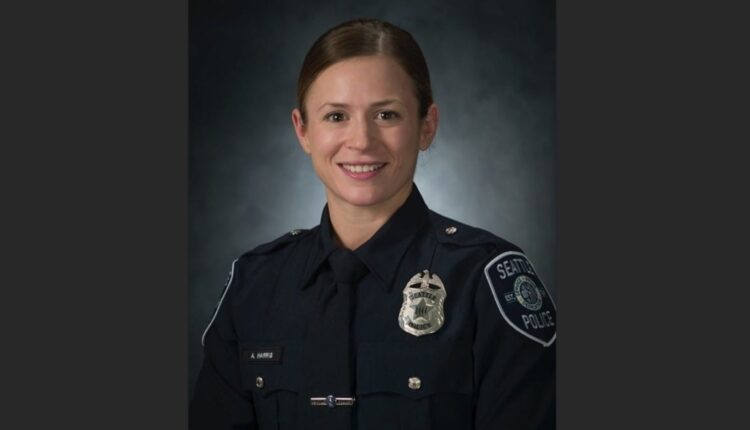 A public memorial in honor of the fallen police officer Alexandra “Lexi” Harris will be held on July 1st at T-Mobile Park, the Seattle Police Department said on Wednesday evening.

Harris, 38, was off duty and had just finished a shift on June 13 when she encountered a three-vehicle collision on Interstate 5 south of Seattle. While trying to help the drivers involved in the accident, Harris was hit by another vehicle and killed.

Seattle police said they would release more information about the memorial service, including details of a procession, in the coming days.

“As we prepare for the life, ministry, and sacrifice of Lexi, these words come to mind: ‘Law enforcement officers are never’ off duty ‘. They are dedicated officials who have vowed to protect public safety at all times and in places where peace is threatened, ‘”Chief Adrian Diaz wrote in a post on the department’s blotter.” This was certainly true of Lexi. “

Robinson-Harper is retiring from DoDEA this month

How Hot Will It Get In The North Sound? – Everett Post