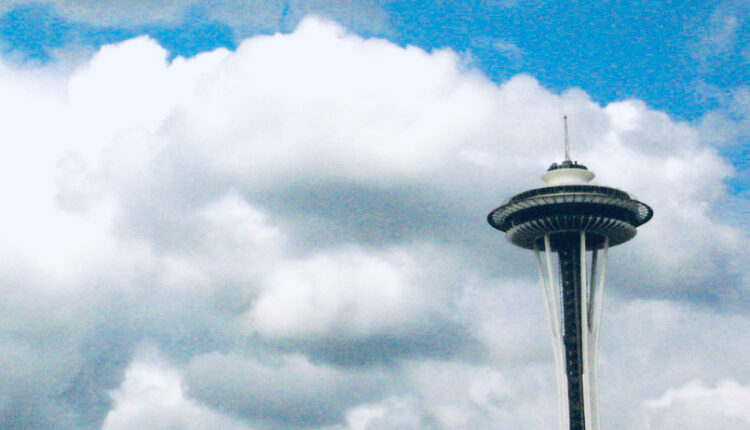 Forbes released its sixth annual Cloud 100 ranking of the world’s top private cloud companies, and four high-quality startups from the Seattle area made the top 50.

Tanium, Outreach, Icertis and Highspot all made the list, which rated companies based on growth, revenue, rating and culture, as well as a reputation rating. The four unicorns were in good company with others on the list who made big numbers, including Stripe, No. 1 on the list as the highest-rated startup in the US at $ 95 billion.

Here are the details of the four companies in the Seattle area: