Five people were arrested after being shot, reported on Saturday of robbery and car chases in downtown Spokane 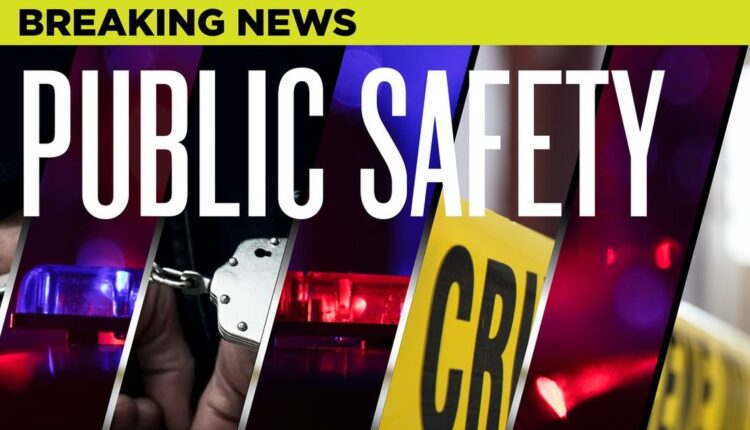 A man was shot and told police that he was robbed near 4th Avenue and Maple Street on Saturday afternoon, resulting in a car chase that resulted in five people in custody.

The incident began shortly after 1 p.m., according to a Spokane Police press release. Once a man was shot and told the authorities responsible that he had been robbed. The man who was shot described a vehicle that the police identified nearby. The car then “drove off at high speed,” said the police.

A firearm was thrown from the vehicle in the pursuit, the press release said. The police stopped the vehicle, which hit a parked car, with barbed streaks. According to police, the license plate of the vehicle showed that it had been stolen.

Five people in the car were arrested and face multiple charges, including robbery, attempt to evade a police vehicle and firearms-related charges. They are: Chandler Alexander, 20; Dylen Schwan, 20; Giovanni Juarez, 38; Roniah Friedlander, 21; and an unnamed 17 year old woman. All suspects identified were listed in custody at the Spokane County Jail Sunday morning.

The man who was shot was taken to hospital for treatment with non-life-threatening injuries. No further injuries were reported, according to the press release. The police are still investigating.