Everett Morton, Drummer Of The Beat, Dies At 71 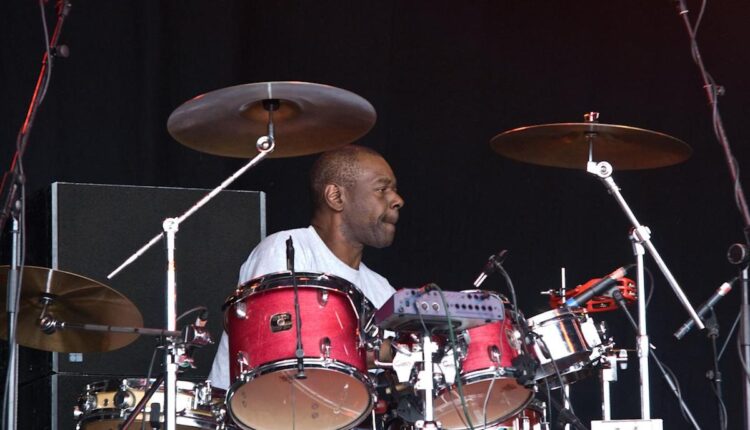 Influential ska drummer Everett Morton, best known for his work with The (English) Beat, has died at the age of 71. The news was released on yesterday (October 9th). announced The Beat’s social media channels. No cause of death was disclosed.

“It is with great sadness that we have to announce the death of Everett Morton, a beautiful and talented man,” wrote the band. “His family naturally grieves. Please respect your privacy. RIP Gaffah! “

Coventry Music Museum curator Pete Chambers BEM paid tribute to Morton in the Coventry Observer, describing him as “the engine room of the ska band. He was a true gentleman, “he said,” gently spoken, charming, always supportive and always there for people. “

“His drumming was incredible and featured top 10 chart hits like ‘Tears Of A Clown’, ‘Mirror In The Bathroom’ and ‘Can’t Get Used To Losing You’ and the top 10 albums I Just Can ‘ Don’t stop it and what happens’.

“A more hectic style can be seen on songs like ‘Ranking Full Stop’, while his drumming on ‘Whine and Grine’ is superbly inventive. Unlike many drummers, Everett played the entire kit and created a rhythm that can always be seen on every beat track. “

Born in St. Kitts in 1950, Morton moved to Birmingham in the mid-1960s, where he attended drum school. He became known for his distinctive style of drumming, with his kit set up as it would be for a right-handed drummer despite being left-handed. He later started playing in his cousin’s band and formed The Beat in 1978 with Dave Wakeling, David Steel, Andy Cox and Ranking Roger.

After signing with 2-Tone Records from Coventry, they had their first chart appearance in 1979 with “Tears Of A Clown / Ranking Full Stop”, which climbed to number 6. They later founded their own record label Go-Feet.

During their main tenure, they released three albums: I Just Can’t Stop It 1980, Wha’ppen? 1981 and Special Beat Service 1982 with one of the most famous hits of the band, “Save it for Later”.

“Everett was pretty scared of anything that could be called punk, I think, so he put it all on the kick drum in straight fours and that’s what gives it the drum machine sound,” said Dave Wakeling, founder of the The Beat in Face magazine in 1981.

“He’s such a strong player and he was so much better than the rest of us when we started that he would just throw us off if he thought we were going wrong – we stood with our mouths open until he let it in again. “

After their split in 1983, Morton formed The International Beat with Jamaican saxophonist Saxa and Birmingham-based singer Tony Beet, and released an album in 1990 entitled The Hitting Line in 2019.

For the latest music news and exclusive features, visit uDiscover music.
uDiscover Music is operated by the Universal Music Group (UMG). Some of the recording artists featured in uDiscover Music articles are affiliated with UMG.