100 years ago in Spokane: The city’s prospects of becoming “Hollywood North” clouded over and dramatic testimony surfaced in a high-profile murder trial 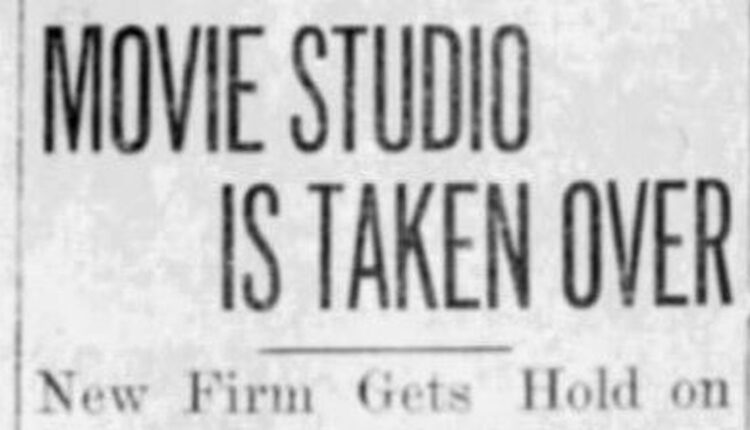 The Pan-American Film Corp., founded by a group of Spokane businessmen, had taken over the entire ownership of the Playter Studios. Wellington Playter had tried unsuccessfully to revive the city’s film business.

In 1918 the studio was renamed the Washington Motion Picture Corp. was founded. It soon went bankrupt, however, after movie star Tyrone Power abandoned the project and several feature films didn’t attract much attention.

The new Pan-American Film Corp. wasn’t ready to give up the dream. It announced that it would start producing several comedies soon. It brought in “two leading film comedians” from Los Angeles – although the company did not reveal their names.

From the trial: Lois Gibson, who lived next to the room where Helen Williams was murdered, delivered a devastating testimony in the Jennings Henry murder trial.

She told a courtroom that a commotion next door woke her up one night.

She overheard Henry and Isaac Selvig drunk fighting over Helen Williams, followed by a scuffle.

As she went out into the hall to see what was going on, she heard Henry shouting in his room, “My God, baby, did I kill you?”

Her testimony was followed by an equally harmful testimony from the police officer, who arrived at the scene and Helen Williams was bleeding to death on a sofa.

Henry told the officer he tried to hit Selvig with a knife, but the blow went wild, missed Selvig and slashed Williams.

When the officer asked Henry where the knife was, he said, “I don’t remember. I might have thrown it out the window. “