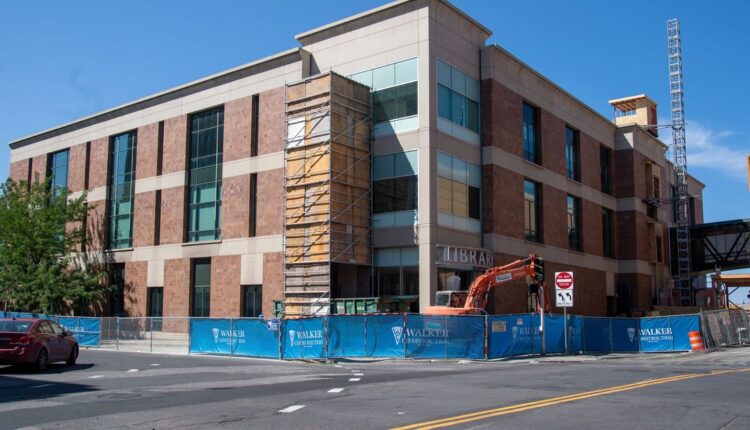 The Spokane Public Library closed all of its branches on Saturday after receiving “related threats” on social media, according to the library’s Facebook page.

In the post it is said that the closure of the branches was “necessary out of caution to ensure the safety of employees and the public”.

Amanda Donovan, director of marketing and communications for the library, said the library received two unspecific threats on Twitter around 4 a.m. on Saturday. She said the person tagged the Spokane Public Library in the tweet.

“The tweets seemed to be from someone who was going through a mental health crisis, but we really felt we wanted to close with great caution,” Donovan said.

She said library officials are checking whether branches should reopen on Sunday or Monday and will ensure that additional security is in place when they reopen their doors.

Spokane Police Department Cpl. Nick Briggs, a department spokesman, said in a text message that the library had notified police of the threats of violence that were not directed at a particular branch. He wrote that the police are investigating.

Although it is unknown whether a connection is established, the social media threats add to the recent threats in the Spokane area.

A university high school student was arrested on November 5 on suspicion of harassment after allegedly threatening the life of a 16-year-old student through intimidating social media posts and direct threats of gun violence.

The threats resulted in the school canceling classes on November 5th, according to court documents.

This is a development story and will be updated.