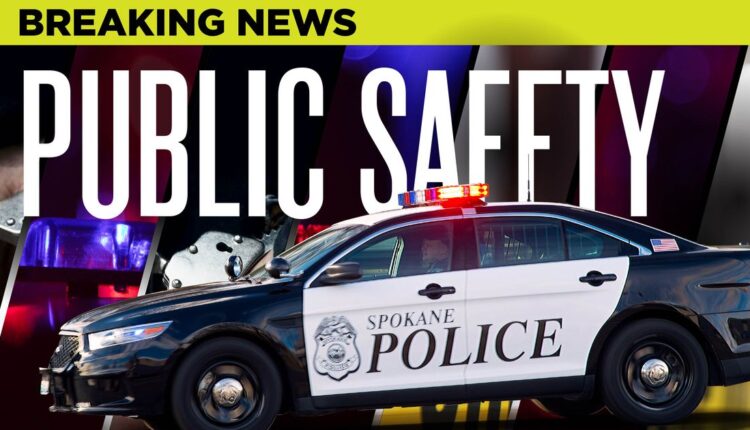 Spokane police are looking for a man who reportedly stole a woman’s vehicle while she was delivering groceries Thursday and dragged her across the pavement as she tried to get the suspect out of the vehicle.

The woman told officers she briefly left her vehicle unlocked and running while delivering groceries to an apartment in the 2100 block area of ​​East Fifth Avenue in east Spokane at around 3 p.m., according to a Spokane Police Department press release.

When she returned to her vehicle, she watched the male suspect inside begin to drive away, the statement said. She reportedly tried to get the suspect out of the vehicle, but he kept driving and dragged her down the street. She suffered minor injuries in the process.

About 15 minutes after the alleged car theft, the suspect was reportedly involved in a car accident on North Cannon Street with the same vehicle he stole, police said. The other driver involved, who was being treated in a hospital with minor injuries, told police the man ran away. The police were unable to locate the suspect.