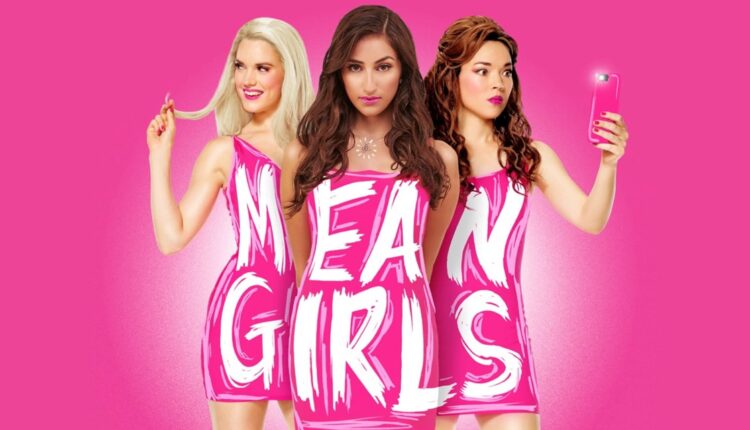 Tina Fey’s Broadway musical comes to the Paramount Theater to say, “You can’t sit with us!” Sponsored by Seattle Center

Tina Fey’s award-winning musical “Mean Girls” is coming to town for the first time! The musical shows what it means to be a true friend, a worthy archenemy and, above all, a person. Performances will run from November 6th to 21st at the Paramount Theater.

Would you like to learn more about hockey in a fun way? The new exhibition “HOCKEY: Faster than Ever” offers more than 20 interactive activities for people of all ages. There’s even a part curated by the Seattle Kraken. You can join the fun now through February 27th at the Pacific Science Center.

RELATED: Test Your Hockey Skills in the New Exhibit at the Pacific Science Center

The quintessential whiskey tasting returns to Seattle. “Whiskeys of the World” has more than 200 types of the most distilled spirits in the world. You can raise a glass to yourself this Saturday night at The Rainier Club in Seattle.

WildLanterns is back with a bigger, better, and brand new immersive experience that features large animals representing wild places from around the world! You can go on your own safari at Woodland Park Zoo from tomorrow through January 30th.