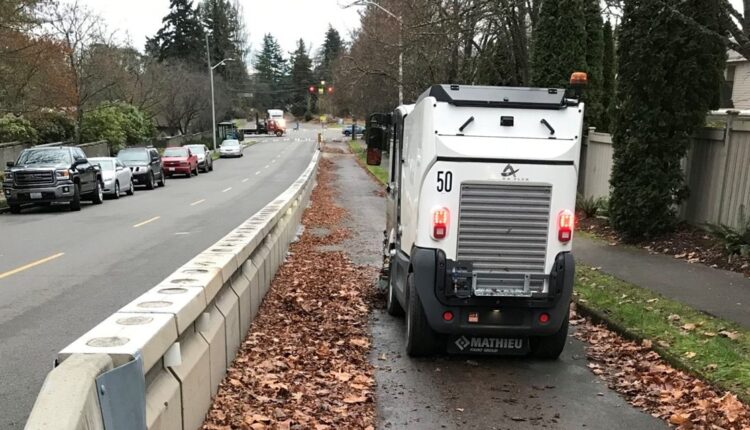 More than 1,500 people voted in Twitter polls to name the new sweeper.

More than 1,500 people voted in Twitter polls to name the sweeper.

“OK Broomer” was introduced by 11-year-old Pascal of Licton Springs as part of the Seattle Department of Transportation’s Name That Sweeper competition, which began on May 18.

SDOT’s new Protected Cycle Path Sweeper is a smaller version of road sweepers, according to SDOT, that keep roads clear of dirt and prevent pollutants from entering storm sewers and waterways. With the sweeper, the crews can cover more ground than manually clearing the cycle paths. It is serviced several times a week and can hold around 1.5 tons of dirt.

These were the names submitted by community members:

‘It was horrible’: Everett woman accuses Amazon of racial, gender discrimination in lawsuit