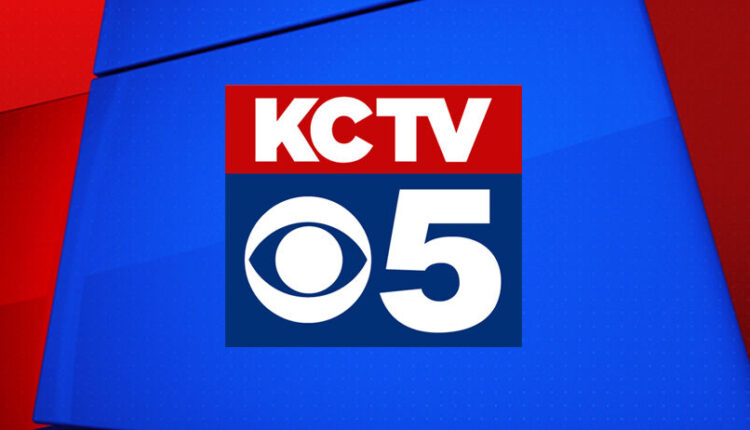 VANCOUVER, Wash. (KPTV) – A Salem man is accused of photographing at least one woman with a hidden camera in a restroom belonging to an employee in a locked unit at the PeaceHealth Southwest Medical Center in Vancouver.

Court records say he photographed or filmed the victim between April 25 and April 26.

A hospital spokesman said he worked for a private company that provided dialysis services. PeaceHealth was made aware of the investigations and arrests by Vancouver police on Tuesday. Thereafter, his access to PeaceHealth was immediately suspended.

A spokesman for the hospital said in part: “We take the safety of our staff and our facilities very seriously and are very concerned about this gross invasion of privacy. PeaceHealth Southwest is working with the Vancouver Police Department to identify, notify, and assist caregivers or other victims who may have been photographed. “

According to court records, Schultz had to register as a sex offender after pleading guilty on three counts in 2000 of promoting child abuse.

Schultz is charged with first degree voyeurism in this hidden camera bag.

Court documents show that Schultz is not allowed to have any contact with the victim or be within 1,000 feet of them.

Please note: this content is subject to a strict local market embargo. If you have the same market as the author of this article, then you are not allowed to use it on any platform.