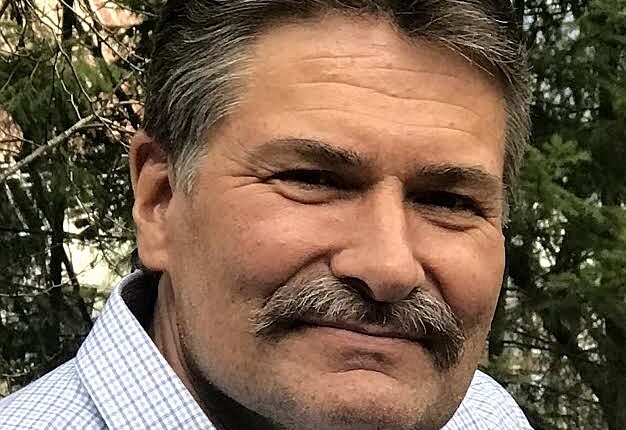 Kalispell has a new fire chief and for Dan Pearce it’s kind of homecoming.

He worked as a family doctor for Kalispell Medical Equipment and as a firefighter and medic and hazardous materials technician for Flathead County.

“I’m happy to be back in Kalispell,” said Pearce in a telephone interview on Wednesday. “It’s very rewarding for me and I will retire here.”

According to City Manager Doug Russell, Pearce was selected from a group of five finalists after the city conducted a nationwide search.

Interviews took place at the beginning of May. Pearce is expected to take up his new position on July 6th.

According to information on the City of Vancouver website, Pearce came from a multi-generational firefighting family.

He began his professional career as a firefighter in 1984, working for fire departments in California, Montana and Washington.

Pearce said his position as battalion chief in the Clark County Fire District 5 for the city of Vancouver prepared him to take on Kalispell.

“When I left here to go to Washington, it was growing fast and there were a lot of opportunities there, so working there really prepared me for this job,” Pearce said.

Pearce and his wife Cindy, 32 years old, are outdoor enthusiasts and he said they look forward to all the outdoor activities here. They are also parents to a daughter who lives in Spokane Valley and works in the mental health field.

Pearce also had fond memories of his time in Woods Bay. His grandparents owned a marina there and he enjoyed the time doing water sports.

“I look forward to getting to know the people I have worked with before and who still work here, and getting used to Montana laws and regulations and our mutual aid agreements and employment contracts,” said Pearce.

Pearce will take over the reins from retired boss Dave Dedman. Dedman’s last day is June 10th. He served as the boss for approximately 10 years and has been in the department for 25 years.