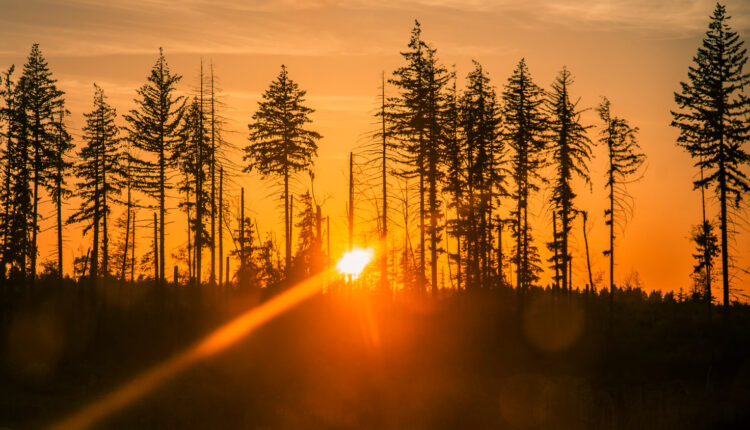 Walter Harris Yost, 91, died at home on Friday, September 24, 2021. Walt was the second child of Walter Henry and Almeda (Harris) Yost, born on January 3, 1930 in Vancouver Washington, where he grew up in the United States. He graduated from Fort Vancouver High School and studied animal husbandry at Washington State College for two years before running out of money for school. He said it was probably the best turn of fate as it saved him from becoming a farmer. He joined the Battle Ground State Bank, later First Independent Bank, on January 3, 1951, where he worked for 45 years. Not only did banking become his profession, he also met Dorothy Ann Zimmerly, a bank clerk, and married on March 20, 1953.

Walt was a resident of Battle Ground, Washington, where he and Dorothy raised their three children. Walt loved doing woodwork in his basement shop, gardening, flying, water skiing, and hiking. Later in life, he and Dorothy toured the world. He helped with the coach of the small league, was active on the school board and in the church. He taught Sunday school classes in the seventh and eighth grades, served as a leader and helped with the planning and construction of the “new” church building. He also conducted a Bible study in his home for years.

His love for Jesus and walk with the Lord began in high school when he and lifelong friend Vinton Erickson attended a revival meeting.

A memorial service was held at the Battle Ground Baptist Church on Saturday, October 9th at 11am. A lunch reception follows.