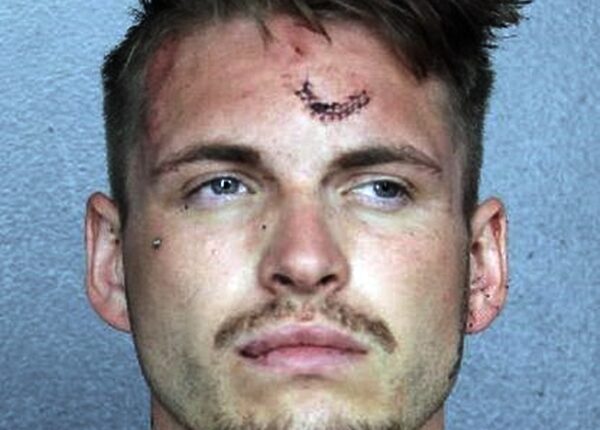 Trent Michael Conley is a white male originally from Spokane, Washington, USA. Here are 13 more things about him:

(This is an evolutionary story. More details will be added.)

Influential ska drummer Everett Morton of The Beat has died