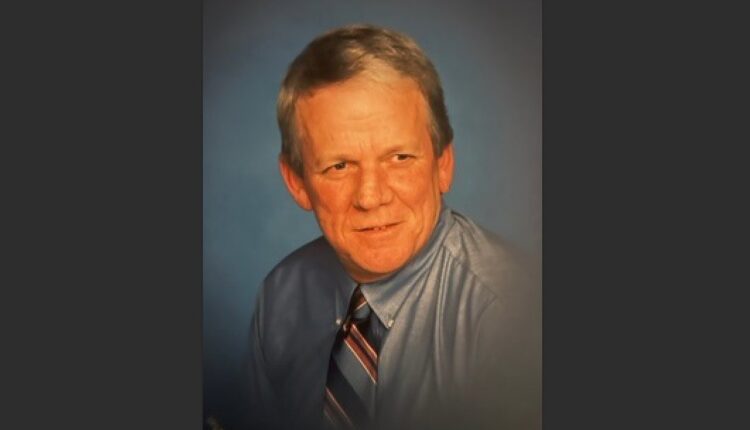 Jerry was born on April 27, 1942 in Gordon, Nebraska, to William and Gladys Van Fleet (both deceased). They moved to the Vancouver area in 1943, where Jerry graduated from Evergreen High School in 1960.

After high school, Jerry proudly served in the Army. In 1964, Jerry met his beautiful bride while he was stationed at Fort Rucker, Dale County, Alabama.

Jerry and Ruth Ellen (deceased) moved back to the Vancouver area where they established their roots in Battle Ground, Washington. They raised their family and lived in the same house for 44 years.

Our father was a stone to us after our mother’s death. Jerry and Ellen would have been married for 57 years in September. His family and friends were most important to him. He was a friend to everyone and we will miss him very much.

A Celebration of Life will be held at Dollar Corner’s Moose Lodge, Battle Ground, Washington on April 30, 2022 at 10 a.m.