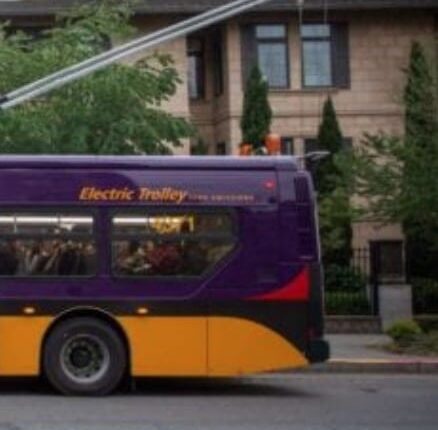 Some obituaries for the COVID-19 pandemic are never recorded. CHS is here to bury Bellevue Ave. Metro line 47.

It’s been dead and gone for months, but we never reported on its death, and as the economy reopens fully and more vaccinations are on the move, more neighbors on the western slope of Capitol Hill are asking, “What? happened to the 47? “

It was more than the pandemic. The 47 was one of King County Metros County COVID-19 victims, part of a handful of suspended all-day routes and general service reductions required due to the collapse in passenger numbers and fare revenue during the health and economic crisis.

But when Metro recovered, the 47 was left behind permanently.

The route, Seattle’s shortest electric trolleybus route, connected downtown to one of the densest census districts on the west coast.

It was only recently bailed out from the budget cuts. Seattle voters approved a new transportation benefits district in 2015 that includes funds to buy and restore thousands of hours of Metrobus service in the city. In May 2015, the neighbors celebrated again the sight of the 47 tram on Bellevue Ave.

But six years later the 47 is off the streets and the old route stops are being covered up.

Metro officials say they completely dropped the 47 after that Seattle Department of Transportation decided not to include the route in funding for the recently renewed Transportation Benefit District. Without the city’s promise to pay for the route, the 47 was not even listed in community surveys used by Metro to plan to restore service as COVID-19 restrictions are lifted.

The silent shutdown now marks the end of decades of local public transport in the neighborhood along the route.

HAVE YOU FOUND THIS ARTICLE USEFUL?
Give CHS money and support local journalism devoted to your neighborhood. SUBSCRIBE HERE. Subscribe for $ 1 / $ 5 / $ 10 per month to help CHS deliver community news NO PAYWALL. You can also sign up for a one-time annual payment.

Spokane child under 10 dies of COVID-19