Spokane child under 10 dies of COVID-19 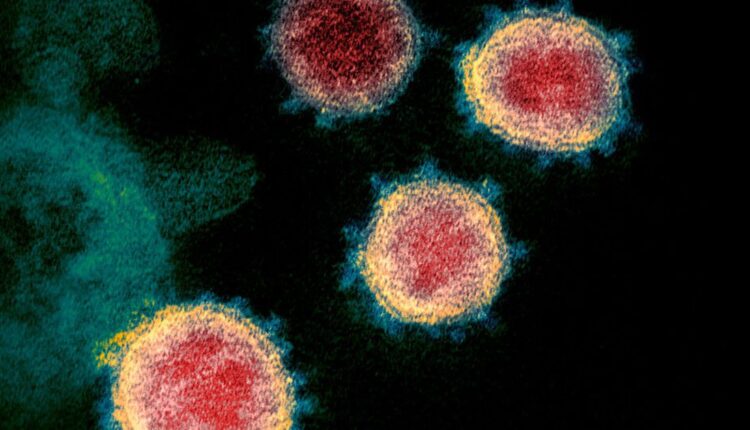 The Spokane Regional Health District confirmed that a child died of COVID-19 last week. The child, younger than 10 years old, is the youngest victim of an illness that has killed more than 600 people in the county.

The Spokane Regional Health District confirmed the death last week and is investigating the case. Dates of death are preliminary and are subject to change, and further reviews are being conducted by local and state health officials.

The district did not want to publish any further details about the child other than the cause of death.

The child died early last week, and health district spokeswoman Kelli Hawkins was unsure whether the death was associated with underlying health conditions or other complications, such as multisystem inflammatory syndrome. The Department of Health was also unable to verify any circumstances related to the death.

The death is the latest to date in Spokane County from COVID-19. There have been four deaths of residents under 19 from the virus since the pandemic began in March 2020.

Vaccines are not yet available for children under the age of 12, but children have been testing increasingly positive for the virus in recent weeks.

More than 300 children under 10 years of age tested positive for COVID-19 nationwide. Residents of Counties 19 and younger accounted for 25% of the confirmed cases in May.

COVID-19 is usually mild in younger children and teenagers, but health professionals have advised parents to still get their children vaccinated if they are eligible.

“We know that COVID is a real threat in children, most people think it is asymptomatic, but since mid-May we have had over 3,700 cases of serious childhood MIS and 35 known deaths from this condition related to COVID -Infection – no vaccination, “said Dr. Shireesha Dhanireddy told reporters during a press conference last week.

Here’s a look at local numbers:

In Spokane, 61 people are currently hospitalized with the virus.

After adjusting the data, there are 643 confirmed deaths among residents of the county due to COVID-19. Case numbers are still being influenced by backward data flowing into local records from the state.

Panhandle Health District confirmed 77 new cases on Tuesday and the long weekend, but no more deaths.

There are 33 panhandle residents who have been hospitalized with the virus.

Arielle Dreher’s coverage for The Spokesman Review is funded in part by Report for America and members of the Spokane community. This story can be republished by other organizations for free under a Creative Commons license. For more information, please contact the senior editor of our newspaper.