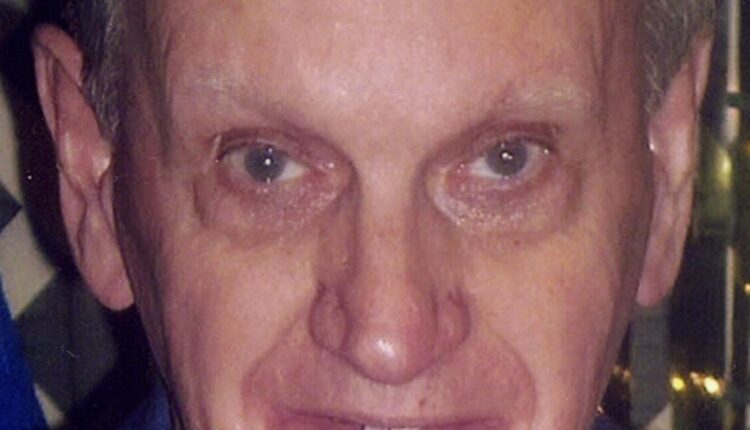 George W. “Bill” Russell, 93 years old, of Necedah, died on November 10, 2021 at the Cottage Care Center in Mouson, Wisconsin. George was the son of Walter A. and Nora M. (Truman) Russell and was born on June 26, 1928 in Coos County, Oregon. George grew up in Coos County and graduated from Marshfield High School in Oregon.

George is a veteran serving in the US Army during World War II in Vienna, Austria, and later during the Korean War.

As a young man, George worked in logging and was a partner in a plywood factory in Vancouver, Washington. George loved music and liked to dance, two step, waltz, polka, swing, he liked them all. George spent most of his life in education, teaching for many years and later as headmaster. He trained in athletics and supported the youth in sports. He lived in Oregon until 1986, then moved to Killeen, Texas for 6 years, then to San Antonio, Texas, and then to Necedah, Wisconsin in 2014.

No services are currently planned. The Hare Funeral Home in New Lisbon supports the family with the arrangements. Online condolences are available at www.harefuneralhome.com.

Plant a tree in memory of George Russell As a living tribute, please visit the Tribute Store.

How Rural Communities Are Losing Their Pharmacies