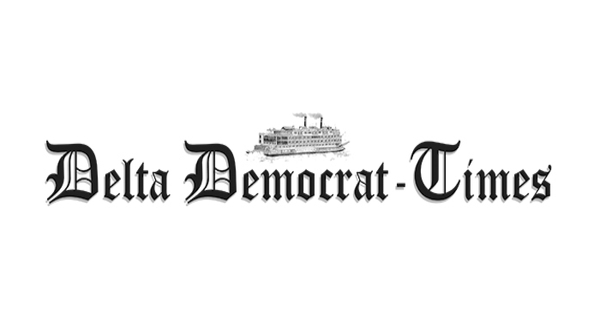 Everett Curtis Spells Jr. was born on January 21, 1940 to the late Maggie Lee and Everett Curtis Spells Sr. in Colia, MS. Everett was known to family and friends as Buddy Boy, Curtis, and / or Rubber Duck. He was educated in the Arcola Public School. Curtis left school after 10th grade to financially support his large family as he was the oldest of 14 siblings. However, that didn’t stop him from being a keen reader and accomplished businessman.

Curtis professed his faith in Jesus Christ early on. He was baptized on the mountain. Zion Missionary Baptist Church of Darlove, Mississippi by Rev. AD Williams. As a member there for over 70 years, Curtis served as a choir member and deacon.

From a young age, Curtis worked in various jobs. He was really an “all-rounder”. Curtis retired after 29 years as a truck driver with Super Value and received awards for safe driving for over 20 years. He also covered over a million miles to drive safely. Reading, cooking, farming, fishing, and hunting were some of his favorite hobbies. As a music lover, Curtis always had a lead guitar, piano, harmonica and even started a gospel group called Gospelaires.

He will always be remembered for his loving and caring manner.

Office Moms & Dads joins the board as the new president