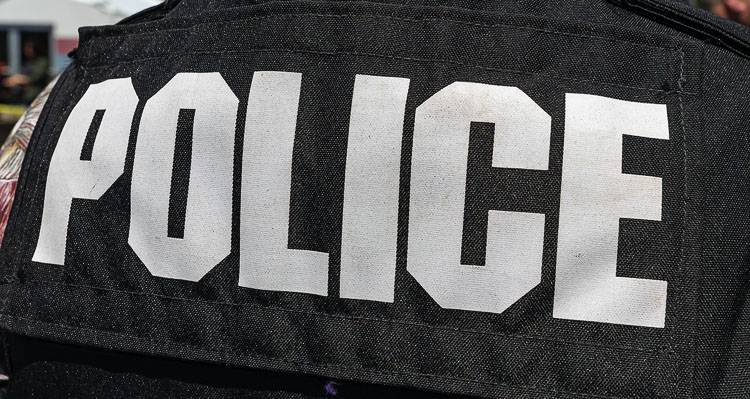 VANCOUVER – The Vancouver Police Department issued a press release Thursday to clarify the facts that were being reported on an incident at Chucks Produce & Street Market in east Vancouver.

On September 8, Vancouver police responded to a service call at the Mill Plain location of the local grocery store regarding a customer the store manager wanted to violate for violating business guidelines.

According to the Vancouver Police Department, several news outlets, including some national media outlets, have reported inaccurate information about the incident.

“Information is circulating and spreading on social and traditional media that the Vancouver police were cited in connection with the nationwide mask mandate,” the press release said. “This is wrong. No quotes were issued by the Vancouver Police Department related to the mask mandate. In fact, no subpoenas were issued and no one was arrested during this appeal. The officers were called in to remove an unwanted person from the business, and eventually this person was given a trespassing warning when they refused to leave the company. ”

The Vancouver police report contained a summary of the incident from the police reports for case number 2021-018912:

On September 8, 2021 at approximately 2:59 p.m., Vancouver police were dispatched to 13215 SE Mill Plain Blvd. regarding an unwanted person. The delivery notes indicated that the unwanted person had been asked to leave several times (since they were not wearing a mask as requested by the store) and they refused to do so. The officer who replied contacted the store manager, who informed him that the customer wanted to leave the store. The officer contacted the customer, who again refused to leave, stating that she only wanted to pay for her items. The officer asked the manager if he was willing to take the customer’s payment for her items and the manager explained that the store didn’t want her business and wanted her to leave.

The officer issued a warning to the customer, who refused to identify herself, based on her refusal to leave the store and at the request of the store management. The warning was made available to the customer and left to the police. A short time later, the dispatcher received another call that there was still a group in the shop that was disturbing, filming and causing a disturbance. The store staff requested that the group enter and be removed from the store.

When the officials arrived the second time, the store manager decided to vacate the shop of all customers and temporarily close it. Vancouver police assisted store staff in evicting customers from the store and off-site. There were no written quotes or arrests during any of the calls for service at this location.

National news media also falsely reported that Vancouver Washington has one of the worst crime rates in the country. We are not aware of any credible media supportive data to support this claim.