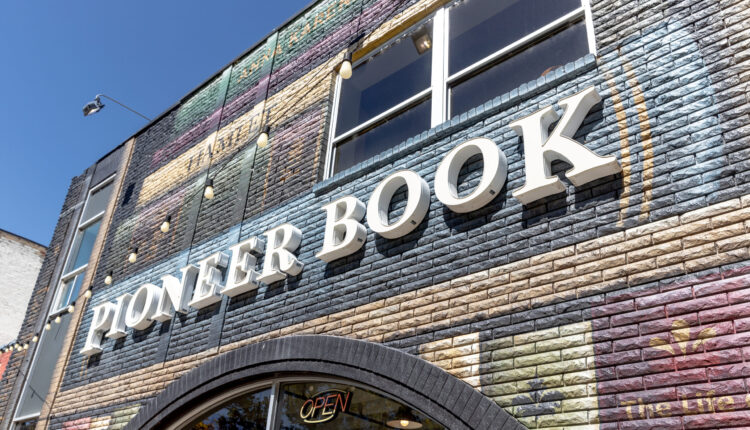 The late Richard Horsley, former owner of Pioneer Book in downtown Provo, always dreamed of bringing his personal family history library back into the hands of living descendants. The Harold B. Lee Library fulfills this wish. (Melissa Collado)

A BYU librarian and a team of student researchers fulfill the dying wish of a beloved Provo bookseller by connecting families to their family history archives.

Richard Horsley owned the downtown Provo store for nearly 30 years, according to Scott Glenn, managing partner of Pioneer Book. Although the location of the store changed over time, Horsley’s commitment to family history didn’t change. For almost the entire 30 years, Horsley ran the Pioneer Book, collecting self-published family archives that he donated to his store, Glenn said.

While there’s not a huge market for self-published family stories in a used bookstore, Horsley always made sure to keep them for later study, Glenn said. Fascinated by family history, Horsley loved family stories and even remembered each family’s last name. Sometimes he was able to give them back to offspring whom he happened to meet in the store.

Glenn said he knew the impact Horsley had on the customers who shopped at Pioneer Book.

“He died in December 2018 when he was 87 years old. When people reminisce with me in the store, they say he would ask people for their last name a lot. If he recognized your family name, he would just pull quotes and facts about your ancestors, ”said Glenn.

After Horsley’s death, Glenn helped his family clean up his personal library. In the process, they packed up hundreds of family stories Horsley had amassed over the years. Then his son mentioned to Glenn that it was Horsley’s dying desire that each of these stories be returned to their living offspring.

For a couple of years no one knew exactly what to do with the books. According to Glenn, the Pioneer Book had nowhere near enough resources to locate and connect with the families of so many of these stories. That was until BYU family history librarian Joe Everett contacted Glenn about the project.

“I was talking to Scott and he was telling me about Richard Horsley’s collection, and at the same time we both realized that if these books were available in a library, one way of getting them into the hands of offspring,” said Everett .

Everett decided that if the Harold B. Lee Library could buy the family history books, they could somehow grant Horsley’s wish. As Everett went through each book, he found that the library already had most of the books in its collection. However, there were about 400 books left. With that began Everett’s work of giving them back to their living offspring. 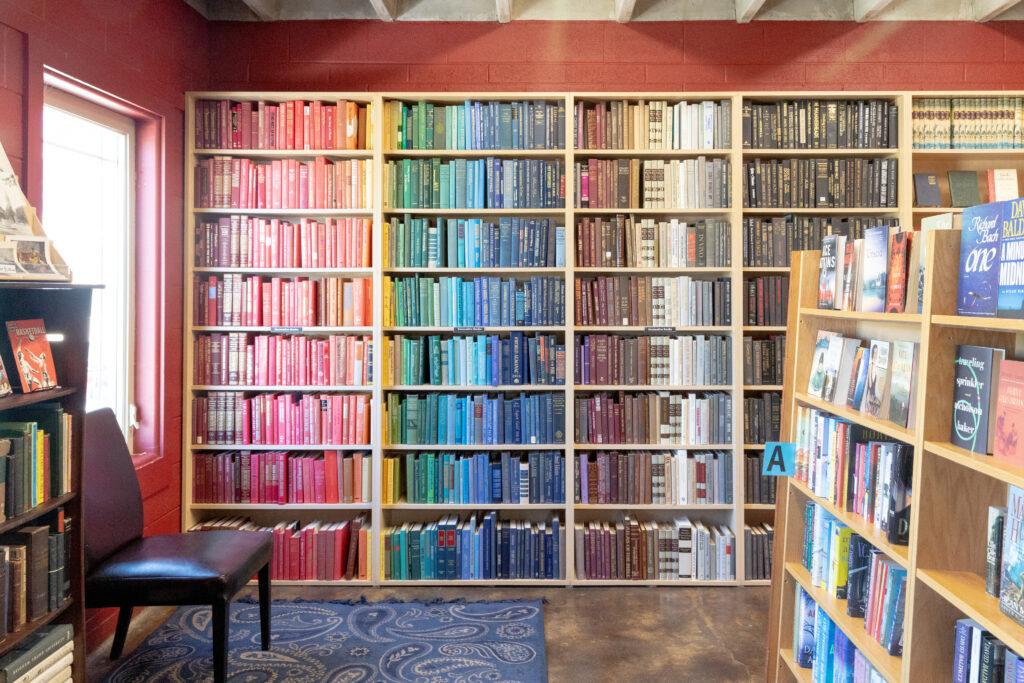 BYU family history librarian Joe Everett took on the project with a team of student assistants. You will use Family Search to find descendants of the authors of the family history books that Richard Horsley has collected. (Melissa Collado)

With so many books, Everett said he knew right away that he would need help. Student research assistants were hired to help Everett find these offspring. The team had to work on placing them.

The process of finding descendants is slightly different for each book, but one of the most important methods is to find the family in the family search and then see which descendants are actively being added to their family tree and which are interested in their family history. At this point, Everett and his student assistants will come forward and explain the background to the project and offer to the family a copy of the book they have.

Once the books have been linked to a living descendant, Everett and Glenn send the books to those people with a letter explaining Horsley’s story and an ex-libris on each front page. 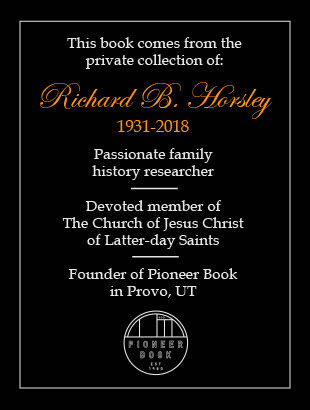 Here is the bookplate that comes with the family history books when they are returned to the family’s descendants. (Scott Glenn)

“It’s like playing Santa Claus because we have this precious family story. The response has been really positive, ”said Everett.

Megan Nusink and Carson Robb were recruited as student assistants for the project. Nusink, a 21-year-old senior family history specialist, said she often has the opportunity to contact families via email.

“I often get really enthusiastic responses from people who have been looking for the books for years,” said Nusink.

While working on the project, Nusink and Robb also had individual experiences that touched their own lives. For Nusink, she said it linked one of the family history books to a high school friend who had been looking for the book. Your friend called it a “little miracle”.

For Robb, he said there would be a family’s book looking for a final copy for each of their children. At the end of their tether, unable to find another book, they decided to gather as a family to fast and pray that another book would be found. Just 15 days later, Robb said he got the final copy they needed.

The project had a particular impact on each of the parties involved, but almost everyone shared similar thoughts about its importance.

“We look at family history in such a linear way … but to me, family history is a growing and learning thing. It’s not just a period, it’s not always a definitive discovery, ”said Robb.

For Everett, the meaning of the project was the message that ran through the work. “It was a great experience for the students involved. At BYU you will learn a service to the community that brings blessings to both the living and the dead, ”he said.

There are still a few hundred books left to be placed, and Everett said he would keep working on this project until all of the families are connected to them. The importance of Horsley’s wish to die keeps him going.

“Richard Horsley was such a passionate genealogist; this project is really his honor, ”said Everett.

Podcast | Hunting for one of Washington’s rarest flowers

How to Watch, Listen and Live Stream on September 26