100 years ago in Spokane: Ms. Corbin revealed the “humiliating” details of her true relationship with her co-defendant 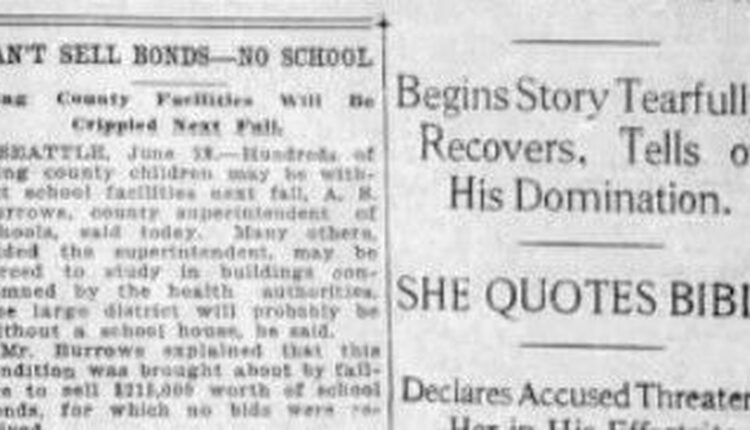 Anna Corbin, the widow of the Spokane tycoon DC Corbin, took a stand in the fire proceedings against Louis Lilge and “told without hesitation the most embarrassing and humiliating details of her intimacy with the man she employed as a chauffeur less than two years ago”. . “