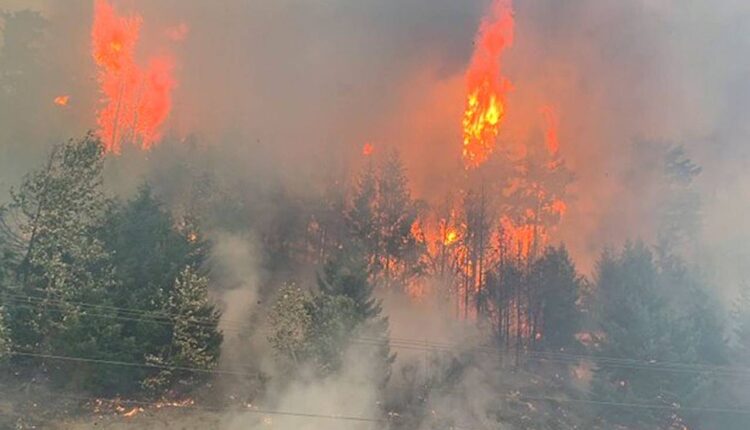 Washington State Department of Natural Resources firefighters are preparing for a possible Memorial Day weekend after a record number of forest fires hit the state in April.

According to DNR Commissioner Hillary Franz, the state is already in fire season, with warmer and drier expectations in the coming weeks.

“If you spend the weekend outdoors, pay attention to your surroundings and avoid activities that could pose a fire hazard due to the prolonged rise in temperature,” Franz said in a press release. I am.

The 225 forest fires to which the state’s Department of Natural Resources responded in April were the largest ever. This department responded to an average of 54 forest fires in April of the last decade. Most of these were caused by people burning piles of rubble from garden waste.

Droughts continue to be a driving force behind growing forest fire concerns across the state. January through April this year marks the top 10% driest years in central and east Washington since 1894. The outlook for June through August will be drier and warmer than usual.

This year, the Department of Natural Resources has already recorded more than 380 fires, well above the 10-year average of 133 at this point in the year.

To avoid fires, the state recommends watering before leaving the campfire. If it still feels warm, it’s not safe to go. Do not leave any burns. You’ll also need to have a hose handy in case a fire escapes from the border. The chain shouldn’t pull the sidewalk, and shooting at dry grass isn’t a good idea.