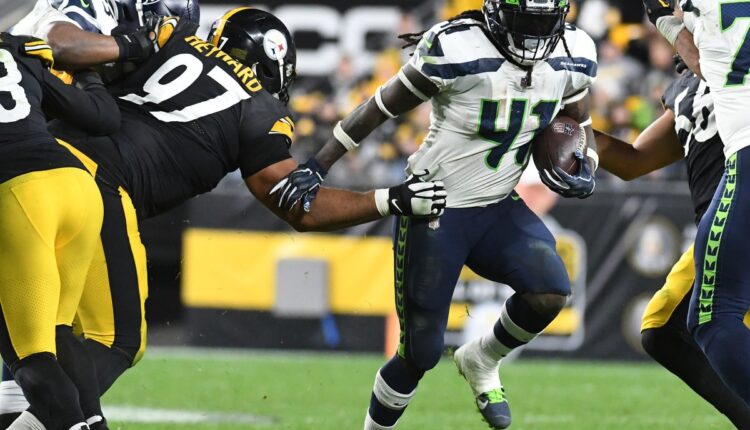 Ahead of Monday’s game, here are the key stats and trends you need to know about Alex Collins and his player prop betting options. He will take the field starting at 8:15 p.m. ET on ESPN. In this week 7 matchup, Collins’ Seattle Seahawks (2-4) play against the New Orleans Saints (3-2) at Lumen Field in Seattle, Washington.

Would you like more detailed insights into sports betting and fantasy? Sign up for the SI Winners Club newsletter today.