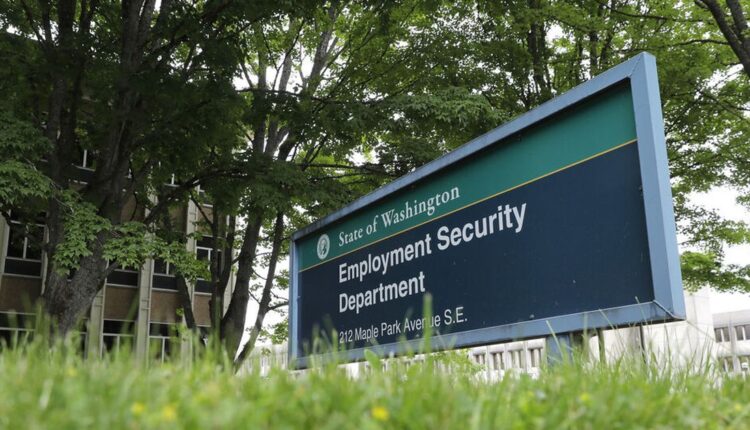 Spokane County’s weekly jobless claims fell last week to their lowest level since September 2019, according to data from Washington State Department of Occupational Safety and Health.

Lay-off workers in the county filed 293 new applications in the week ended September 11, a decrease of 12% compared to 333 applications filed the week before, the department reported Thursday.

For comparison, workers filed 290 claims in the third week of September 2019.

The decline in new jobless claims coincided with the expiration of the federal pandemic benefit programs on September 4, which provided an additional $ 300 per week in benefits.

Continued claims across all unemployment categories decreased 4.8%, with 245,345 claims made in the past week.

Fewer layoffs in construction, health and social services contributed to a decrease of 345 new applications in the week ended September 11 compared to the previous week.