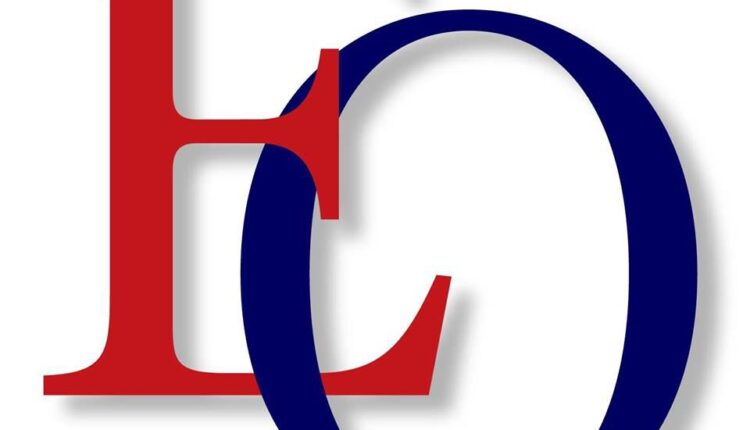 The concert came at the urging of Councilor Eileen Quiring O’Brien, who sits with her elected councilors in the county health department. She had just made a proposal to require ID checks for adults accompanying minors to vaccination appointments.

Shortly before, lawyer Amanda Migchelbrink told Quiring O’Brien that such a move was beyond her power.

“Either we are completely powerless about what sounds like your recommendations, or we as the health department have the power to ask our health officer to do certain things,” said Quiring O’Brien.

While the meeting ended with no new guidelines, the city councils developed a plan to consult with the county’s top lawyers for legal advice on how far the public health agency can go. It was a plan that was endorsed by two other council members, Karen Bowerman and Gary Medvigy, and produced a majority opinion.

This could raise additional questions about the role of elected officials in the day-to-day work of addressing public health issues.

Quiring O’Brien’s made two proposals at the meeting. She wanted to ensure that vaccine providers went to greater lengths to provide written disclaimers for emergency vaccine approval. And she wanted vaccine providers to take further steps to ensure minors had parental consent.

That second suggestion, she said, was based on concerns that some minors might try to get vaccinated against their parents’ wishes. Dr. Alan Melnick, the county health officer, tried to address these concerns and spent the second half of the nearly two-hour meeting with the trio of city councilors.

Melnick advised the board that in most cases anyone under the age of 18 must have a parent or guardian signature. Minors who are 16 or 17 years old do not need this adult to be present during the vaccine.

In some cases, minors can receive medical care without the consent of a parent or guardian if their circumstances show they are mature enough, a rule stemming from a Washington Supreme Court case in the 1960s.

“All minors we vaccinate come with a parent or a consent form,” said Armstrong. “It is not a problem that we encounter.”

Still, city councils said they wanted to do more to ensure vendors require adults to be present with verifiable ID. Melnick noted that having an adult with ID is not necessarily evidence of parentage or guardianship. Some parents, like first generation immigrants, may not have ID, he added.

Melnick and city councils also disagreed on the safety of the vaccine and how transmissible COVID-19 is in minors.

The conversation ultimately turned to whether the board of directors could instruct Melnick to make the policy changes discussed. Medvigy, a former attorney, said he was supportive of getting more legal advice, including from the county’s elected prosecutor.

“These are important issues,” Medvigy told OPB. “Why else am I sitting in the health department? If it’s just a meeting – a public announcement of the dates – maybe I’ll zoom in, maybe not. But if I can’t have a say, using my own intellect and decision-making skills, why am I there? “

Quiring O’Brien did not respond to requests for comment.

Last November, the Spokane County Health Board fired its health officer. Dr. Bob Lutz claimed he was fired in retaliation for exercising caution during the burgeoning pandemic, according to The Spokesman Review.

A month later, Pierce County Council attempted to dissolve its joint health department with the city of Tacoma so that the health department could only respond to the county council, The News-Tribune in Tacoma reported.

Those policies eventually led state lawmakers to rewrite the laws surrounding the health department, said Rep. Marcus Riccelli, D-Spokane. Riccelli sponsored HB 1152, which, among other things, requires that local health authorities have as many unelected members as elected members. The unelected members must meet certain criteria, e.g. B. medical expertise or experience in healthcare.

“It just brings this commitment and expertise to the table, which I think is important,” Riccelli told OPB. Governor Jay Inslee signed the bill on May 10th.

However, some counties – such as Clark – are not affected by the bill. A board could be headed entirely by elected officials if the county has a public health advisory committee. The Clark County Public Health Advisory Council meets for two hours every two months.

Riccelli said he had a feeling that Clark County’s health ideas seemed to create barriers to vaccines and was interested to see what legal advice could come.

“I think that’s out of their scope, but I think this is a good test case to understand,” said Riccelli.