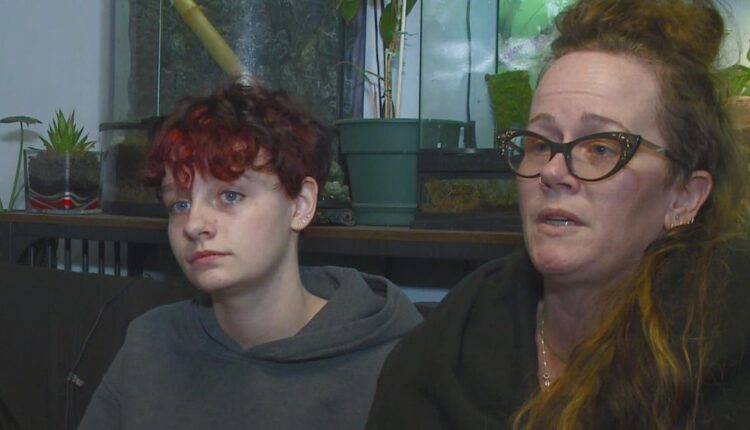 The incident was recorded on video. It shows another middle school student throwing multiple punches at Ian while other students watched, recorded and laughed.

SPOKANE, Wash. – An attack on a transgender student at a Spokane middle school was videotaped Tuesday.

The student, Ian Ring, went through the start of the attack.

“I turned around, he pushed me and then I pushed him back. And he came closer and he hit me.

Ian’s mother Sara said she believes the way Ian identifies played a role in this. She feared that such incidents might happen to her son.

“The conversation we’ve always had about these types of issues is walking away and not targeting yourself, especially when you’re alone and not with your family,” said Ring. “He’s gone to the mall a couple of times wearing sweaters that promote identity and you have to be very careful as this is a problem and when your family is not there to protect you you can’t just be yourself be without worrying about adults. ” you know, after you “

A video of the incident was recorded on Snapchat. It shows another middle school student throwing multiple punches at Ian while other students watched, recorded and laughed.

A representative from Spokane Public Schools released a statement regarding the attack. Here is the following statement:

“SPS takes any student conflict incident very seriously. We are investigating what happened and will work with all parties involved.”

Spokane police responded to the incident, saying they take allegations of hate crimes seriously. No one is currently in custody, but police have referred a fourth degree charge of assault to prosecutors.