Ten thoughts on the Red Wings after 10 games – The Athletic 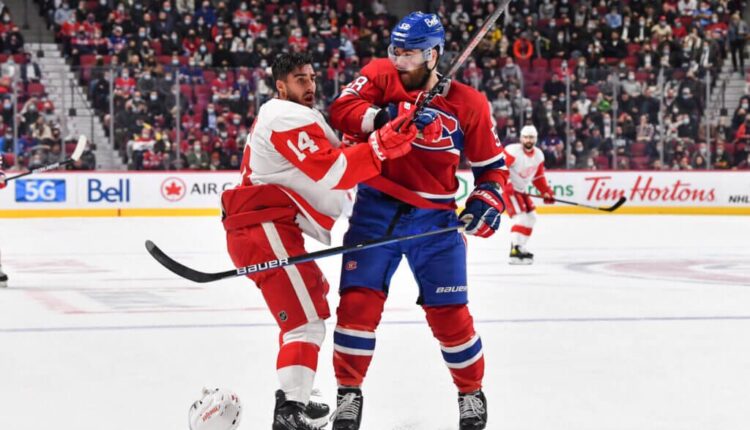 The Red Wings hit the 10-game mark on Tuesday night and fell flat in a 3-0 defeat in Montreal. The result left Detroit 4-4-2 after a hot start to the season.

Here are 10 thoughts on the game and where things stand for the team at the 10 game mark overall:

1. Montreal jumped out by two goals in the first 10 minutes on Tuesday, and Detroit has never really been there from then. Even when the Red Wings lost 2-0 in the final picture, there were only three shots on goal in the third period.

Detroit missed top players Dylan Larkin (who missed the game for personal reasons) and Tyler Bertuzzi (who is unvaccinated), which certainly meant a thinner line-up against the Canadians. It wasn’t just a lack of depth problem, however.

Citing Detroit’s need to play every game like a playoff game, Blashill was unhappy with the way the team went up and fought, which was a real departure from the identity the team has generally shown this season.

2. Given the caliber of the players the Red Wings lacked, a jump was to be expected.