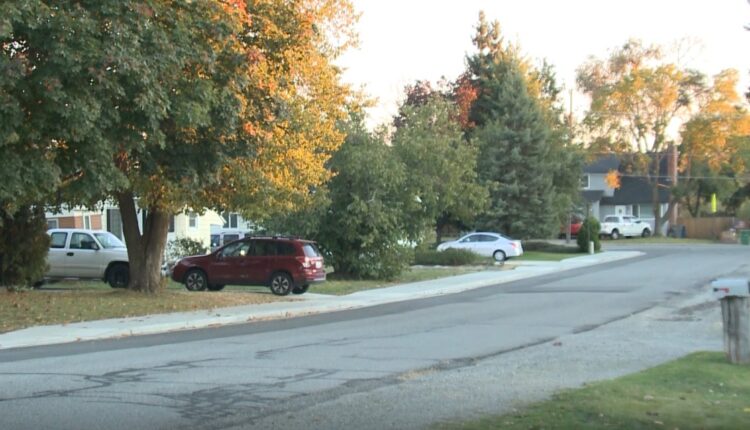 The Valley is one of the fastest growing cities in the United States, along with Orem, Utah. Six Pacific Northwest Cities made it into the top ten.

SPOKANE VALLEY, Washington – A recent data study by SmartAsset ranked Spokane Valley 31st on a list of the fastest growing cities in the United States.

Spokane Valley isn’t the only city in the northwestern part of the country rated in this new study. According to SmartAsset’s list, there are many emerging cities in the Northwest, six of which are in the top ten. These cities include Nampa and Meridian in Idaho, Bend, Oregon, and Vancouver, Bellingham, and Seattle in western Washington.

SmartAsset also reported that the total number of establishments and housing units increased by more than 8% and 10%, respectively, in all six cities from 2014 to 2019. Bellingham was the only one of the six cities with an unemployment rate above 5%.

In August 2021, Realtor.com named Spokane Valley one of the 50 Hottest US Housing Markets by ZIP Code in 2021. ZIP code 99206, which includes the Dishman, Millwood, and Trentwood areas, ranked 46th.

Check out more boomtown coverage on the KREM 2 YouTube channel: