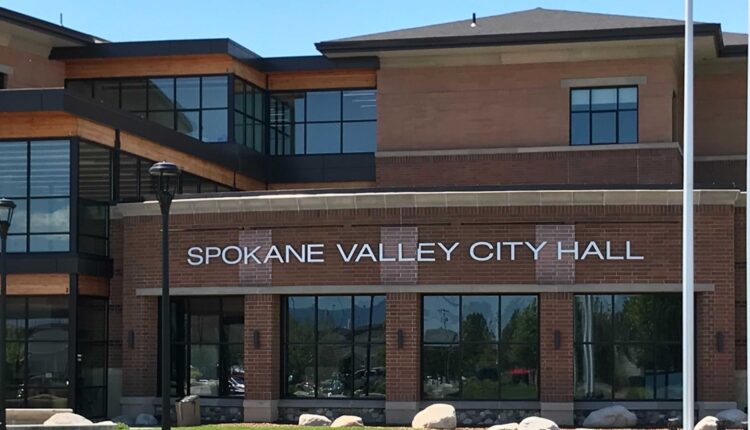 The plan found the city needed nearly 6,660 new housing units to support population growth over the next 16 years.

SPOKANE VALLEY, Washington – The city of Spokane Valley expects its population to grow by 14,103 over the next 16 years, according to the Office of Financial Management’s mean forecast data for 2037.

There is also a lack of housing options known as missing middle housing. These include maisonettes, townhouses, and cottages. These types of housing are typically inhabited by millennials and seniors, who are planned to be the city’s growing populations.

The Spokane Realtors Association agrees that there is a housing crisis going on, Spokane Valley, along with the greater Spokane area.

“In the Spokane Valley, you could sell the entire 6,000 homes in a year,” said Watkins. “Half of all renters in Spokane County right now want to buy a house but can’t because they can’t find it. We’re at the lowest point in Spokane County’s history. “

The association claims the city is not using the most up-to-date data or additional resources in its housing action plan.

He said it was based on 2019 data from the Office of Financial Management. Where that data was not available, it relied on 2012 and 2018 data from the US Census Bureau.

While the Spokane Realtors Association and the City of Spokane Valley cannot agree on exact projections of housing demand, they agree that something needs to be done about this housing crisis.

The HAP identifies three goals to increase housing construction in the city.

“Kendall Yards is a perfect example of this,” said Watkins. “It’s all designers say today to get more people in a smaller space, and yet you can hardly build that anywhere in the county.”

The Housing Action Plan offers strategies for implementing the three goals. The implementation strategies are checked in a separate community process.

You can read the full Housing Action Plan here: https://www.spokanevalley.org/HAP