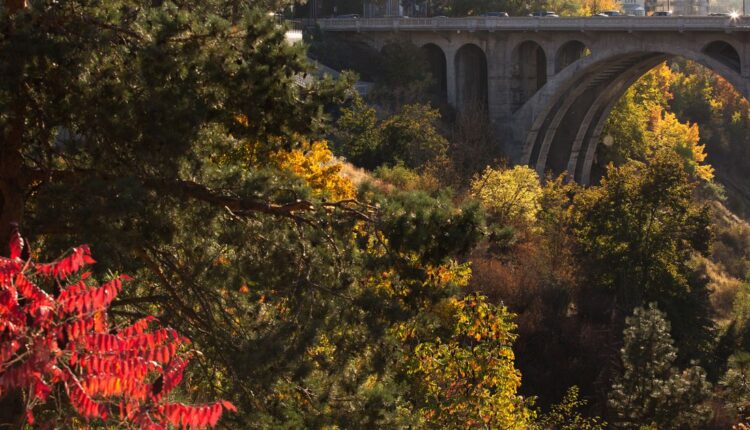 The most controversial proposal of the Spokane City Draft Sustainability Action Plan is gone.

The overall goal of the plan – to reduce greenhouse gas emissions by 95% by 2050 – remains unchanged. Spokane City Council will vote on Monday on the proposal, which has become a hot topic of discussion in the election year.

It contains a number of proposals such as offering local incentives for solar energy, expanding programs with reduced and free public transport fares, and charging higher fees for the city’s largest water users.

While the Sustainability Action Plan contains numerous policy proposals to reduce the city’s carbon footprint, it does not implement any. Instead, the plan would provide the framework for the city to tackle climate change.

Some of their proposals are general priorities, while others represent specific policy changes.

Originally, such a proposal was to abolish natural gas connections “by 2023 from all new commercial and apartment buildings and from all new buildings by 2028”. It sparked a citizens’ initiative to prevent such a ban with strong financial support from prominent conservatives, which was later removed from the election by a judge.

It’s a moot point anyway as the concept has been removed from the draft plan.

The sustainability action plan updates a version adopted in 2009 and has gone through a month-long public review and submission process since its introduction at the beginning of this year.

The proposal lasted more than a year and began with the city council’s formation of the voluntary subcommittee on sustainability actions in 2018.

The effort has been deemed necessary as temperatures are rising, snow cover has decreased and the risk of forest fires increases, all of which have economic and health implications for residents of Spokane and elsewhere.

The subcommittee presented a draft proposal earlier this year, which was revised after four public events, a survey with more than 800 responses and more than 20 workshops.

What remains is a document that, if fully implemented, would bring about far-reaching changes.

It sets out a number of goals and dozens of policy proposals to achieve them, including the following: