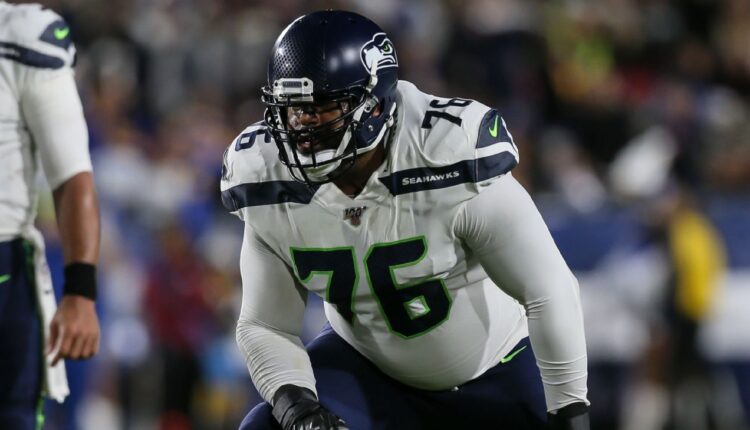 While Carroll was about to say anything, the greatest optimism he expressed was that Brown would be on the field against the Indianapolis Colts at Lucas Oil Stadium on September 12th. Brown has failed to practice in a contract dispute with Seattle.

Brown, who turned 36 on Monday, is entering the final year of his contract and wanted a new deal out of Seattle. The Seahawks do not want to extend it now, preferring to go with Brown from year to year at this stage in his career.

Brown reported to the training camp on time, but has not trained, although he is participating in other preparations. When Carroll spoke on Wednesday, Brown was making windsprints up the bank that borders one of the Seahawks’ practice fields.

After Tuesday’s cuts, the Seahawks have three tackles in their 53-man roster who played on the left in Brown’s absence this summer: Cedric Ogbuehi, Jamarco Jones and rookie six-round pick Stone Forsythe. Ogbuehi is still trying to recover from a biceps injury.