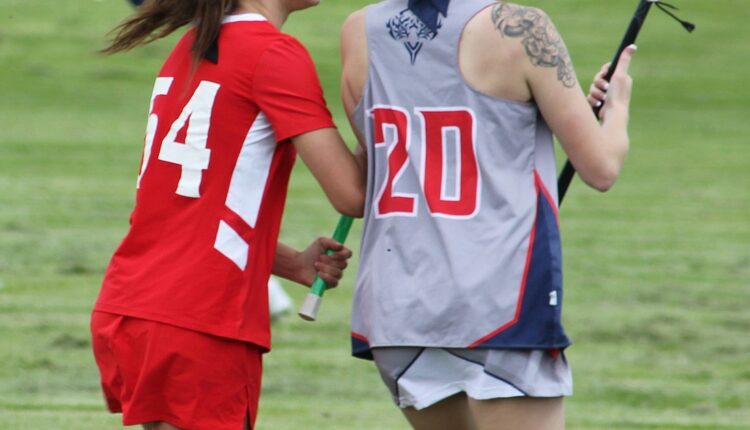 In Sandpoint’s game against the Big Cats, the Bulldogs led 3-1 at halftime. But Mead came out shooting in the second half and found the back of the net twice to end the game.

Sandpoints Audrey Anderson responded with a goal from a free position shot. Then Mead’s Hallie Densley tied the game again with a successful drive in the middle.

With five minutes left and a score of 4-4 a rainstorm set in and the game began to get rough. Players from both teams received yellow cards for serious violations and were removed from the field to serve a two-minute penalty.

As the clock ticked slowly and the ball went from one end of the field to the other, neither team could take advantage of their chances.

The referees called the game at the end of the regulations because of rain.

“I’m really proud of how hard our team fought all game,” said head coach Nancy Dooley. “We’ll see a lot more victories in our future as our young attacking players mature and start developing a rhythm together. The future is bright for Sandpoint Girls Lacrosse.”

Densley scored all four of the Big Cats’ goals. Mia Przybylski scored two goals for the Bulldogs and Kaylee Banks had one.

Dooley said the Bulldogs played an exceptional defense against a powerful Mead attack.

“We did a great job of covering their cutting attacking players and stopping their passing game,” she said.

Dooley said the Player of the Week award goes to goalkeeper Sarah Casey, who saved 17 shots during the season against the Big Cats and intercepted three passes. Two of Casey’s saves came after hard-to-stop penalty shots.

“Sarah has become an incredible force to be reckoned with in goal,” said Dooley. “She is confident, aggressive and a great defense leader.”

Sandpoint will play its last game of the season on Friday at 6:30 p.m. at War Memorial Field. 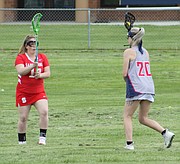