One dead after gunfire in downtown Spokane early Saturday, third gunshot report of the night 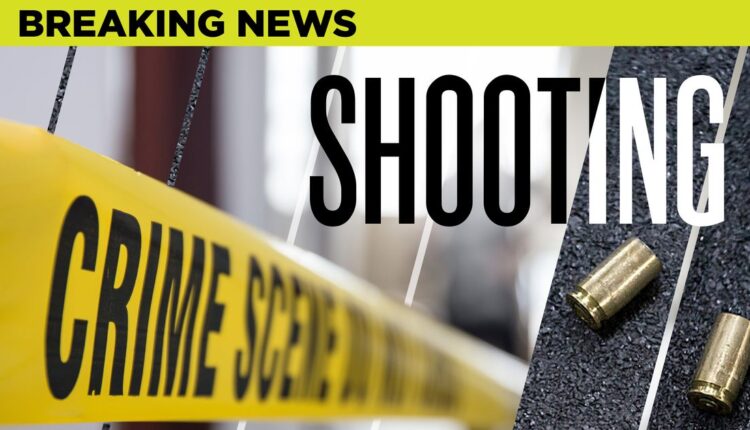 One person is dead after a shooting in downtown Spokane early Saturday morning and police say they are investigating two other incidents of shooting that occurred overnight.

The fatal shooting occurred around 12:15 p.m. when two Spokane Police Department officers were on a bar patrol downtown and heard gunshots, a Spokane Police press release said. from the department says.

A man lay with multiple gunshot wounds on the east sidewalk on Washington Street south of Riverside Avenue, officials said.

A “very large crowd” had gathered, police said, and one person tried to rescue the man until an officer provided medical assistance. Nevertheless, according to the report, the man eventually died in a hospital.

About 30 officers responded to control the crowd and investigate the murder.

Someone was also shot dead in downtown Spokane earlier last month, and a former star athlete from Shadle Park High School was killed in a gunfight there earlier this summer.

Saturday was the only incident of the weekend with a known victim, but not the only one that kept officers busy from Friday night through Saturday.

The press release said the officers had reacted to two shots by this time during the night.

The first occurred just after 9 p.m. in northeast Spokane near Fiske Street and Ermina Avenue.

In the incident, officials said someone heard four gunshots and saw a black limousine heading west towards Ermina. When the police arrived, they found several 9mm shell casings on the street, but no suspect.

Just minutes later, at around 9:25 p.m., officers were dispatched to a gunshot alert that was reported in the North Altamont 3300 block. Officials found several shell casings of varying caliber in a patch of grass south of Stone Street and Liberty Avenue, they said.

The officers received footage showing four men, three of whom were armed with weapons, firing in the air and running south through an apartment complex, the statement said.

No one was injured in this incident.

Meanwhile, someone also reported hearing multiple gunshots near Andrew Rypien Field at around the same time, but officials said they found no evidence of a shooting there.

The officials did not disclose whether there is a connection between the incidents. A string of drive-by shootings last month appeared unrelated, officials said.

Police say anyone with information about the incident – especially the fatal shooting – should call Crime Check at (509) 456-2233.

This is a development story and will be updated.