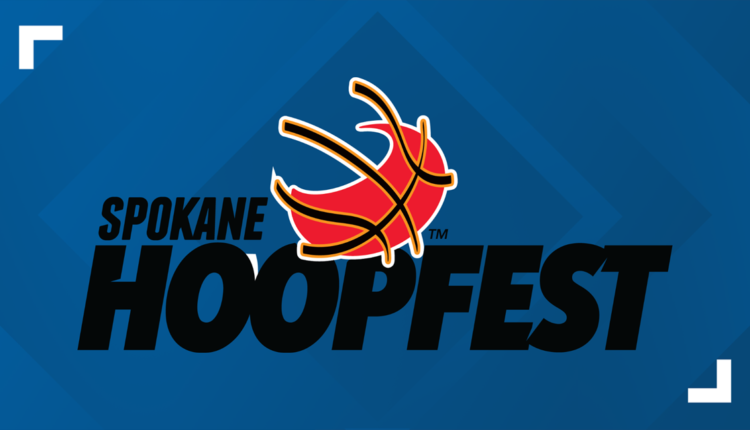 This year, the world’s largest three-on-three basketball tournament will take place on September 11th and 12th.

This year the Hoopfest will take place on September 11th and 12th.

To register, either create a team or join an existing team, create a team name and fill out the registration form on the Hoopfest website.

There are three departments under which players can register. The standard division is for adult, high school, youth, family, Special Olympics, unified, and wheelchair teams. Then there is a high school elite section for college and freshman high school players. Then there’s the elite division, which is divided into co-ed, men’s open, men’s six-foot, and sub and women’s teams.

Since 1990, Hoopfest has built over 30 basketball courts in the area and donated over $ 2.5 million to local charities.

Hoopfest brings around 24,000 players from across the country and around the world each year. To make room for that many basketball players, 45 city blocks will be closed during the tournament to create 422 places.

Last year, Hoopfest had to switch to a virtual format due to COVID-19.

The virtual event consisted of “doorstep challenges, exercises and competitions that everyone can enjoy,” according to the registration website.

Participants used an app called “Hoopfest Homecourt,” which, according to Hoopfest Director Matt Santangelo, has brought Hoopfest to “homes across the country, all the places Hoopfest people come to Spokane from.”

Everett Railroad passenger trains back for 2021