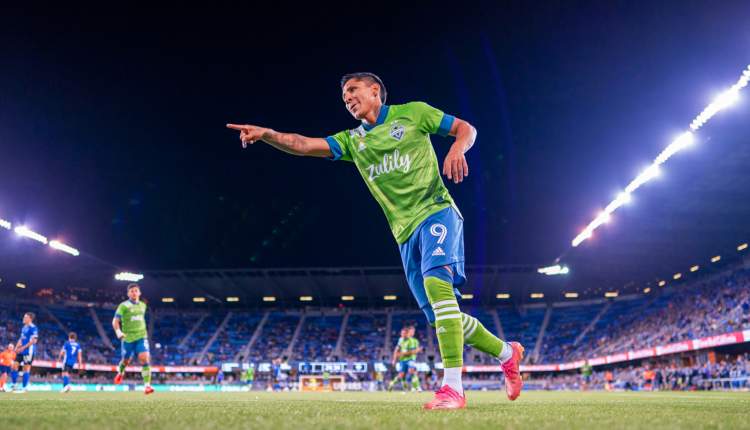 The guests jumped into the fight after 25 minutes thanks to Ruidiaz’s 15th goal of the season. It was an easy finish from the Peruvian who had plenty of room to take a left-footed shot home after taking a feed from Roldan in the box.

Ruidiaz then found number 16 just minutes before half-time, this time from the spot. It was Roldan who won the penalty kick after being defeated in the Quakes box by San Jose goalkeeper JT Marcinkowski. Ruidiaz sent Marcinkowski the wrong way and shot home the finish for his brace.

After Seattle pitched a trio of half-time substitutes, Seattle added a third shortly after the restart in the second half, with Roldan finding the goalscorers list for a third straight game in all competitions. The outstanding midfielder received a cross from Jimmy Medranda at the end and directed the shot home from close range.

San Jose withdrew two minutes after Roldan’s goal with an own goal deflected into the net by Seattle defender Shane O’Neill. But the hosts couldn’t find a second goal to make things interesting and Seattle saw the 3-1 final.

Clark goes offensive in the second half, beating Riverhawks 4-2 | UCC