Pulitzer Prizes: A Guide to the Winning Books and Finalists 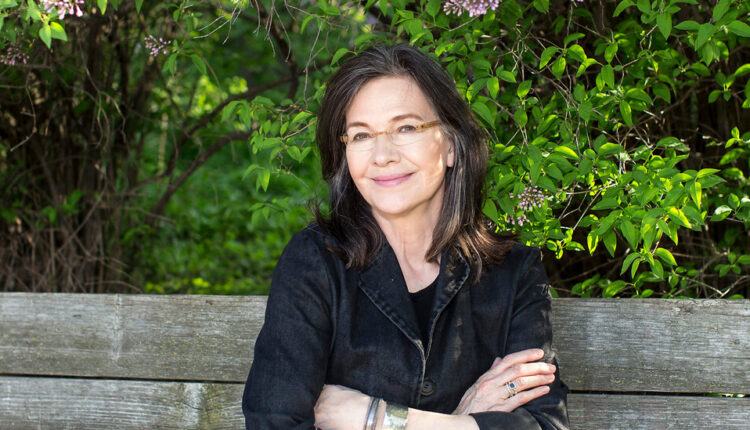 Nelson’s account of the course of the civil war in the West examines the conflict from the perspective of nine historical figures from different backgrounds. Critics and historians have commended Nelson for shedding light on the impact of the Civil War on Aboriginal peoples living in the West. “Seldom is a civil war book so legible and so new to our understanding,” said biographer David W. Blight in a blurb.

This biography, which also won the National Book Award for non-fiction, was a decade-long project; Les Payne died in 2018, leaving behind his daughter and principal researcher Tamara to complete the manuscript. “No one has written a more poetic account of the life of Malcolm X,” our reviewer said, praising the book’s reconstruction of the key events in his life.

In this biography, Clark draws on materials that have never been accessed – including court documents and psychiatric records, unpublished manuscripts and letters – To save Plath “from the reductive stereotypes and skewed readings of her work, mainly because of the tragedy of her end,” a review in the New York Times said.

Finalist: “Stranger in Shogun City: A Japanese Woman and Her World” by Amy Stanley (Scribner)

Stanley follows the daughter of a Buddhist priest, Tsuneno, who defies social convention, to live in Japan in the 19th century. The book won a National Book Critics Circle Award and the PEN / Jacqueline Bograd Weld Award for Biography.

In her second book, Diaz claims a classic form – the love poem – and centers the experiences of queer women of color. Our reviewer praised the “extreme lushness of the language Diaz uses, particularly about love, sex and desire”.

Finalist: “A Treatise on Stars” by Mei-mei Berssenbrugge (New Directions)

This collection, which was also a finalist for the National Book Award, jumps from the deeply personal to the cosmic.

finalist: “In the Lateness of the World”, by Carolyn Forché (Penguin Press)