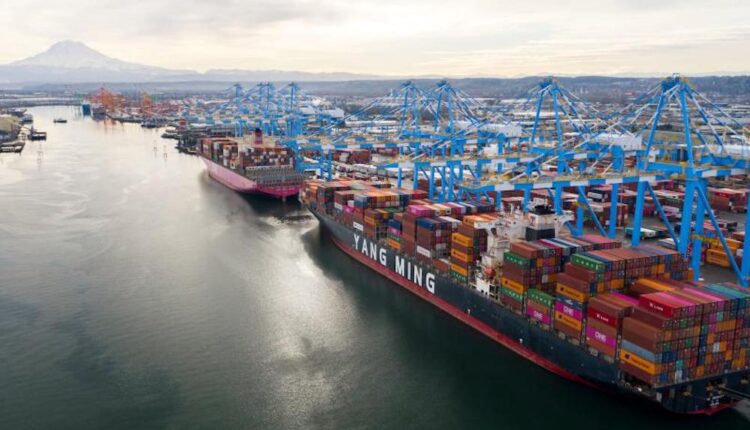 After President Biden’s meeting with the heads of the ports of Los Angeles and Long Beach last week, the CEO of the Northwest Seaport Alliance addressed the congestion situation further north on the US Pacific coast.

In a video press conference, John Wolfe said there were about 15 cargo ships waiting to dock in the ports of Seattle and Tacoma, ports where cargo ships can normally “dock directly at container terminals,” according to an article in The Seattle Times.

The ports encourage importers to collect their containers as soon as possible to alleviate space problems.