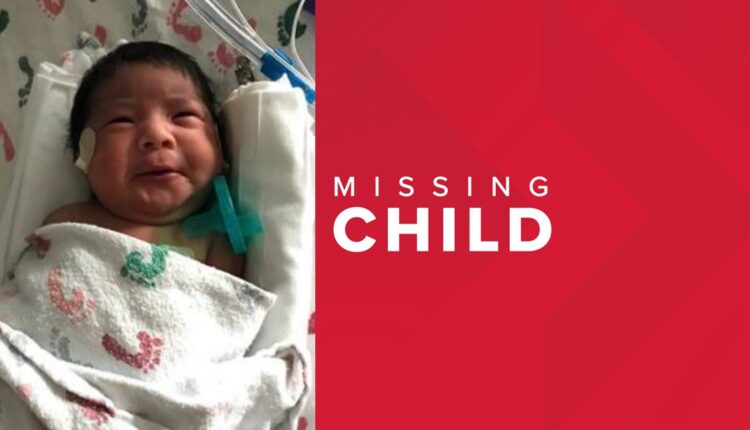 Seattle police said a five-day-old girl was taken from a hospital by her mother, who should not have custody.

SEATTLE – Seattle Police are looking for a missing and at risk 5-day-old girl who was brought out of a hospital who was supposed to be out of custody by her mother.

The Seattle Police Department (SPD) tweeted photos of the baby and her mother, saying the mother may be staying in a camp near Georgetown.

The SPD said the baby needed medication and should not be in the care of her mother out of concern for her life situation.

Anyone with information is urged to call 911.